A man in Indonesia who claimed he had powers over crocodiles has died after a hungry crocodile attacked him.

Indonesian online publication, Coconuts Jakarta reports that the deceased, Suprianto had dived into the river in search of a body of a man who had died the day before after being attacked by the reptiles. 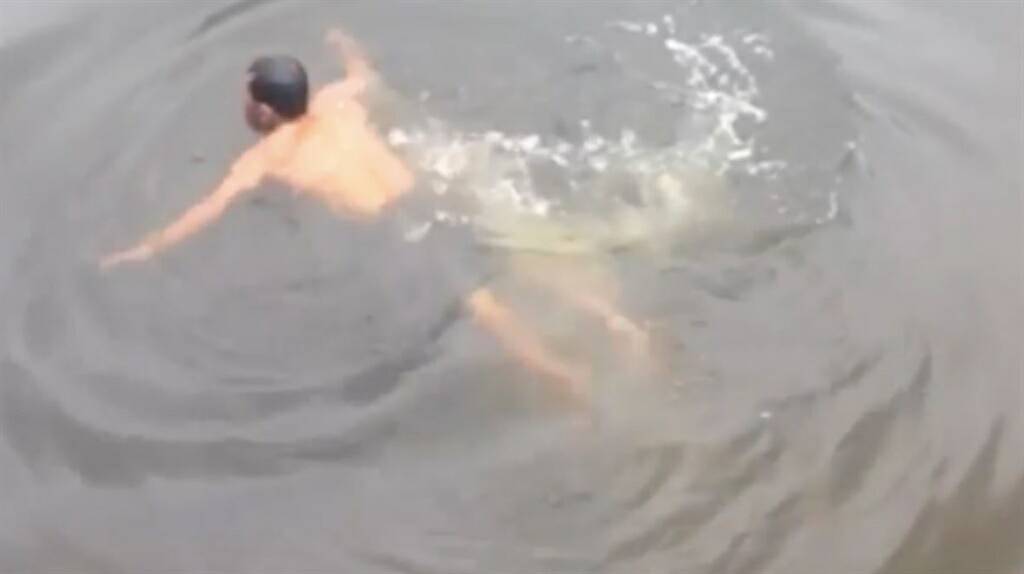 But instead of being protected from the crocodiles by his supernatural powers, Suprianto was reportedly himself killed by them. Witnesses reported that they saw him dragged below the surface of the water while he was chanting and swimming.

Kutai Kartanegara Police Chief, was quoted in reports as saying: ŌĆ£We have recovered the two bodies. I think he was dragged by a crocodile under the water and then ran out of oxygen. From the pictures IŌĆÖve seen, his body is still intact, his arms and legs are still there.ŌĆØ

Coconuts Jakarta┬Āreports that there have been two other attacks by deadly reptiles in recent months. In July, a crocodile ŌĆ£returnedŌĆØ the body of a man it had killed.

Elsewhere in Indonesia in March, a giant python reportedly swallowed a man whole in West Sulawesi. 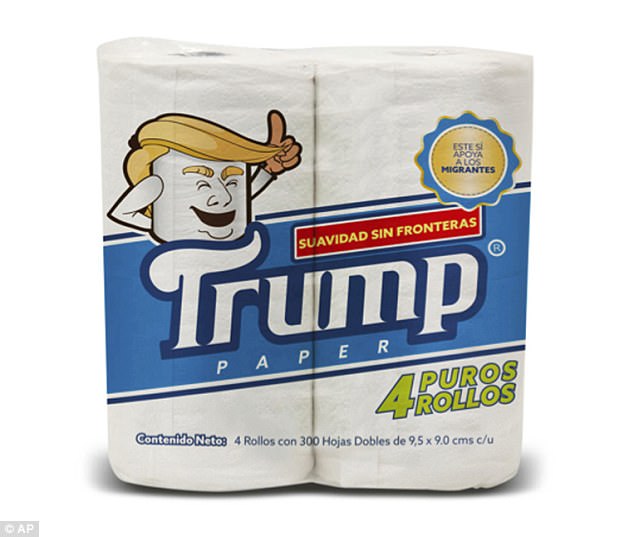 Man Arrested for Attempting to Sell own Kids