President Robert Mugabe might not be stepping down soon as he has hurled a fresh attack at some people pushing for his resignation from office. 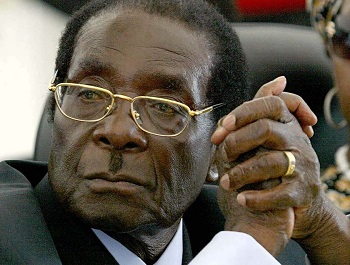 The 93-year-old Mugabe, one of the world‚Äôs oldest leaders, has been in power since Zimbabwe, then called Rhodesia, gained independence from Britain in 1980.
He intends to seek another five-year term at elections due in 2018.
In public, his party, ZANU-PF, has rallied behind its aging leader. But in private its members are deeply divided over his continued leadership and who will eventually take over from him.
Mugabe, who has repeatedly said his party will choose his successor when the time comes, said he was going nowhere and accused some party officials of supporting him during the day while plotting against him behind his back.
‚ÄúOthers are like those that Jesus spoke about during his last supper, when he said ‚Äòsome of you eating with me here shall betray me‚Äô.
The Judas Iscariot. They are here among us,‚Äù Mugabe said during the burial of a party member.
‚ÄúThey want to cause leadership change ‚Ä¶ for the president to step down.
‚ÄúI did not grab power. I was chosen by the people. It‚Äôs the people‚Äôs throne,‚Äù he said to loud cheers from some party members.
ZANU-PF is divided into two factions. One backs Vice President Emmerson Mnangagwa to immediately succeed Mugabe.
Another is rallying behind Mugabe‚Äôs wife, Grace, and also wants the aging ruler to be president for life.
‚ÄúWhen the day comes I will say thank you to my Zimbabwean family and I will step down so you can choose my successor. But for now, I am the one in charge,‚Äù Mugabe said.
The southern African nation is gripped by a shortage of foreign exchange that has forced some businesses to buy U.S. dollars in the black market, a situation blamed for a recent hike in prices and shortages of some basic goods.
But Mugabe, without giving evidence, accused some people of manipulating the currency to ‚Äútrigger inflation and cause panic buying.‚Äù
(Visited 11 times, 1 visits today)
0 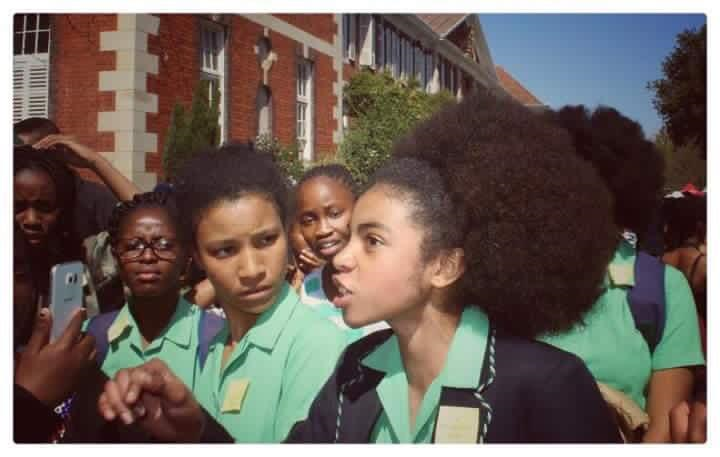 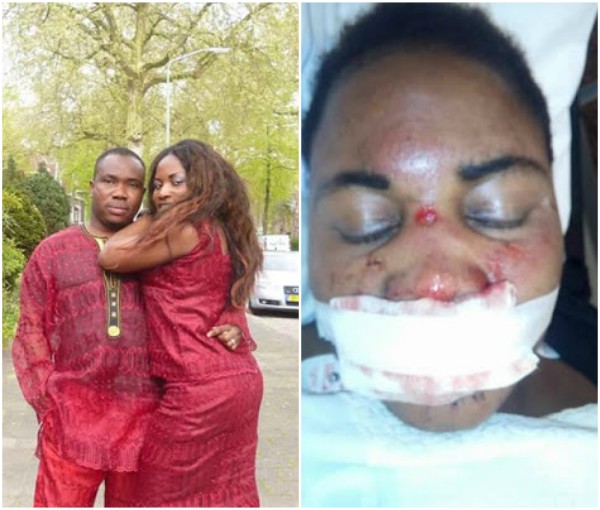