The family of Chipofya in Mzimba has been left with unanswered questions over the death of their son who died on Friday in a car accident.

The deceased, Jappet died on September 22 at Zimema stage at around 5:30 pm.

Other two passengers who were on board escaped without being hurt and reports say they can`t be traced after the incident happened.

One of the two passengers was earlier admitted at Mzuzu Central Hospital and later got discharged.

The cause of the accident has so far not been established and the bereaved family asked for a Postmortem which they weren’t given until the burial ceremony.

However, rumours say the deceased was allegedly murdered and that his brain was removed from his skull to be used for unknown reasons.

After his death, his remains were buried at Choma in Mzimba district in the area of Traditional Authority Mtwalo.

Police have not established the official report of the death.

Below is the picture of the deceased after the incident. 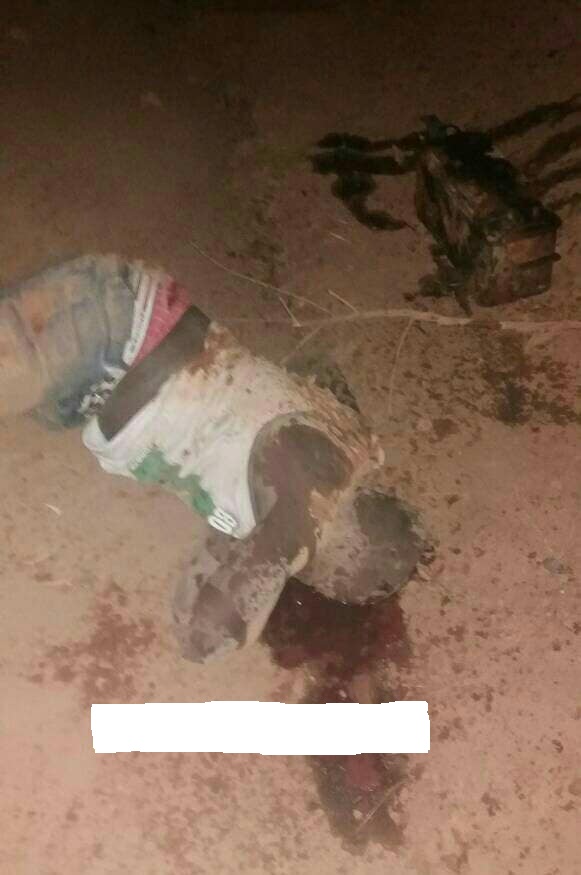 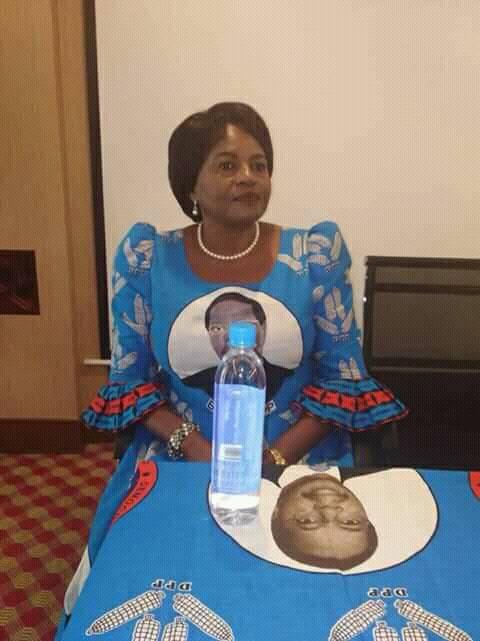 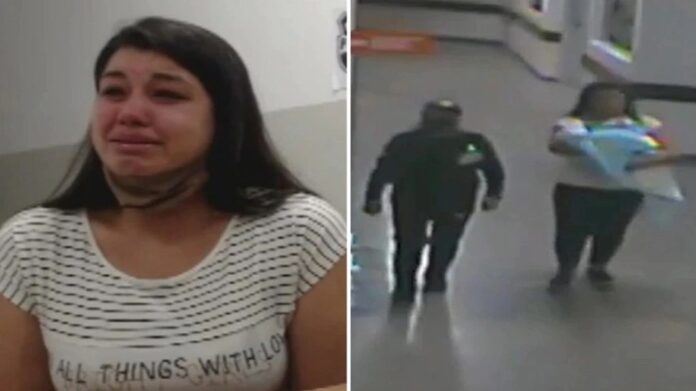 After Miscarriage, Desperate Mother Dresses Like A Nurse To Steal Baby From The Hospital