Hundreds of South African citizens in Estcourt town gathered outside a court on Thursday where men accused of eating human flesh appeared.

“We are here to fight the people who bite other people. We are too tired. If police or the court do not take responsibility for those people, we will kill them ourselves,” said one resident Kwanele Dlamini.

Another resident, Zamokuhle Mahlaba, who has lived in Estcourt her whole life, said her children were afraid to go to school because of the alleged cannibals.

“These men must rot in jail. The police must throw away the keys. We do not want to see them,” she told local journalist.
A Large number of Police was also at the scene making sure that no violent activity happens since the mob looked furious.
Reports say the accused appeared to be nonchalant during proceedings. They claimed they were assaulted by a prison warden while in custody.
Legal Aid lawyer Thandeka Radebe said the seven accused would be consulted between Thursday and their next court appearance on October 12 for full instructions.
Local Municipality’s Mayor, Jabu Mbhele addressed the large crowd outside court to cool them down.

The seven are accused of murder and conspiracy to commit murder. They are also accused specifically of the murder of Zanele Hlatshwayo, 25, on 18 August at Rensburg Drift, Estcourt.

Four of the suspects were arrested on 18 August after one of them allegedly walked into the local police station in possession of human body parts and confessed that he was “tired of eating human flesh”.

Their next hearing is on October 12. 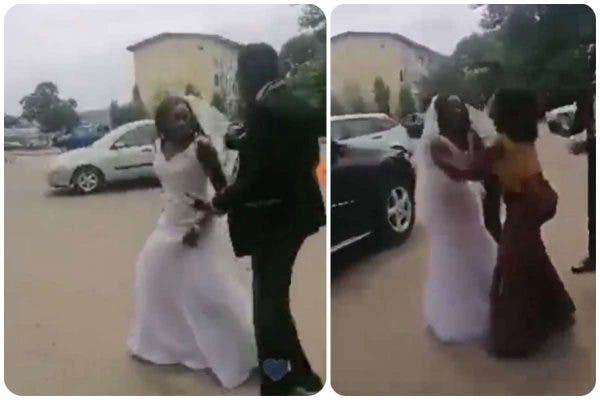 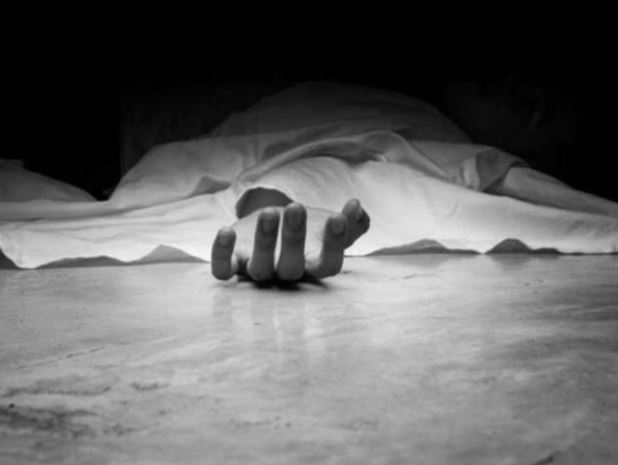