A man is in a critical condition after setting himself on fire outside Parliament in New Zealand. 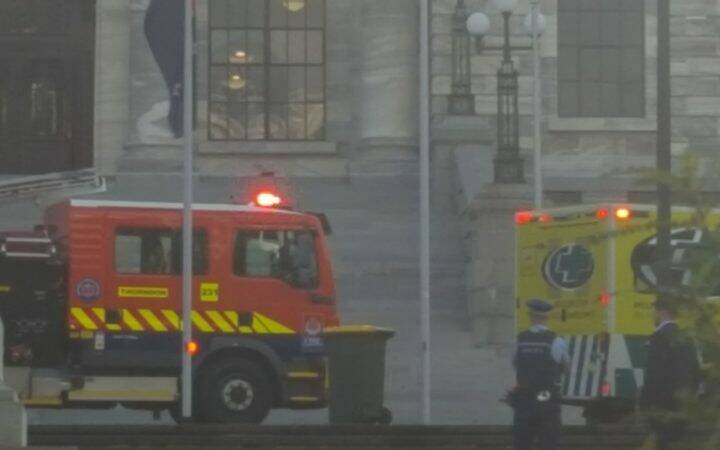 A Wellington Free Ambulance spokesman said the man was taken to Wellington Hospital’s emergency department in a “status one” condition.

A placard could be seen on the steps leading up to Parliament House afterwards, suggesting the man was protesting.

However, police could not confirm this. 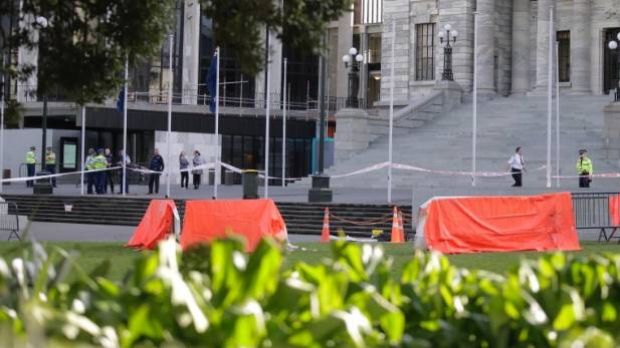 The sign appeared to read: “Issue is not to take children’s mother away. Enough murdering father by …”

Emergency services near a patch of burnt grass outside Parliament House in Wellington where a man reportedly set himself on fire. 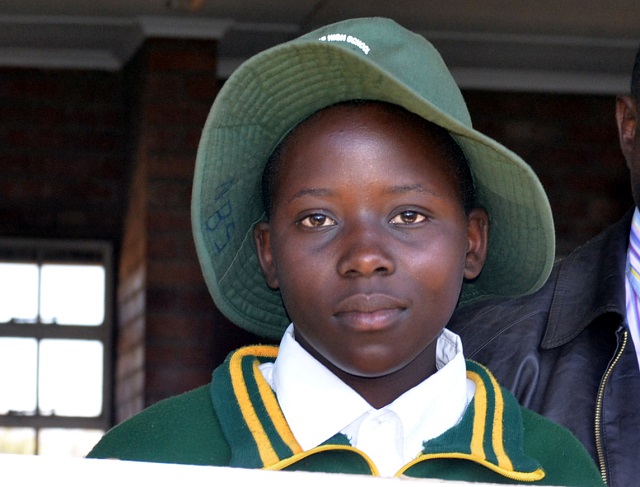 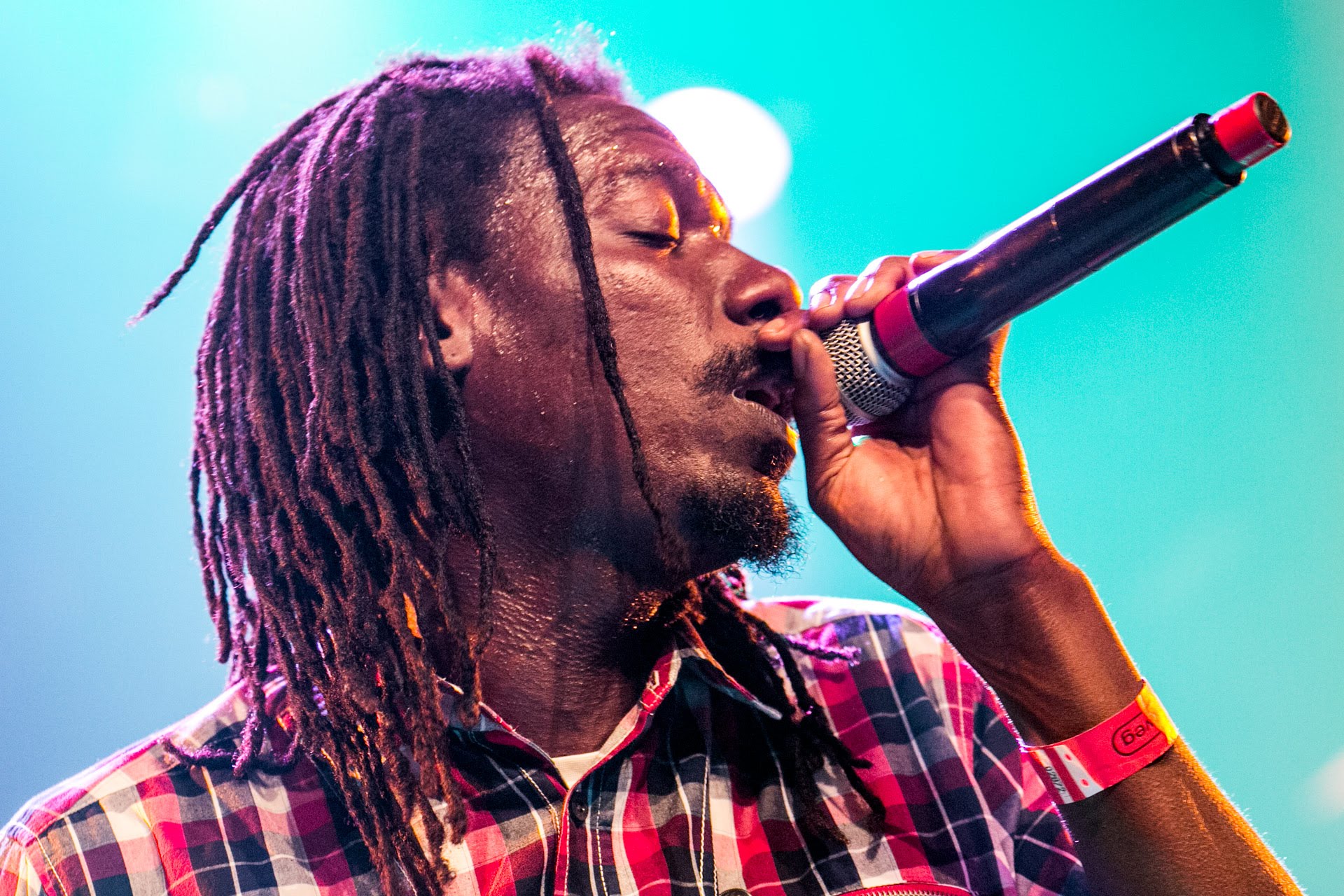 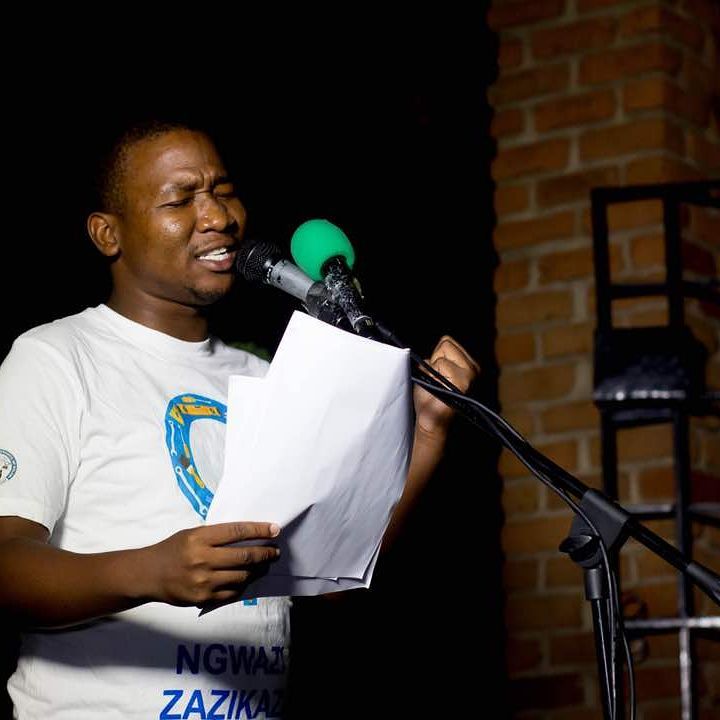