Opposition leaders in the country have been asked to provide constructive criticism to government rather than just criticizing for the sake of criticizing.

Professor John Chisi President for Umodzi Party made these remarks in an interview with face of Malawi.

Chisi said some of the criticism by opposition leaders does not make any sense because they are just criticizing government where it is failing without coming up with solutions.

ŌĆ£We should start building the nation as Malawians not dividing it and we have to accept that there are people in the leadership, there faults should be corrected with sober minds not anger,ŌĆØ he said.

The Umodzi Party leader said politics of blindness does not work because there is no evidence that the opposition can manage to do what government is failing saying that the problems the country is facing is because of the system not the leadership.

He said there people within the civil service who does bad things deliberately to tarnish the image of the president.

ŌĆ£For instance the implementations of the budget is not done by the president so why blaming the president not the implementers,ŌĆØ he said.
Chisi said some of the opposition leaders are using anger to criticize government on everything saying that we need an overhaul of the civil service to find out why is it failing Malawians.

ŌĆ£The opposition leaders does talk about these things, we should use sober minds when blaming government where it is failing because mistakes will happen and you solve things with sober minds not anger,ŌĆØ he said.

The Umodzi Party leader said we should look at the whole system not pointing fingers at one person. 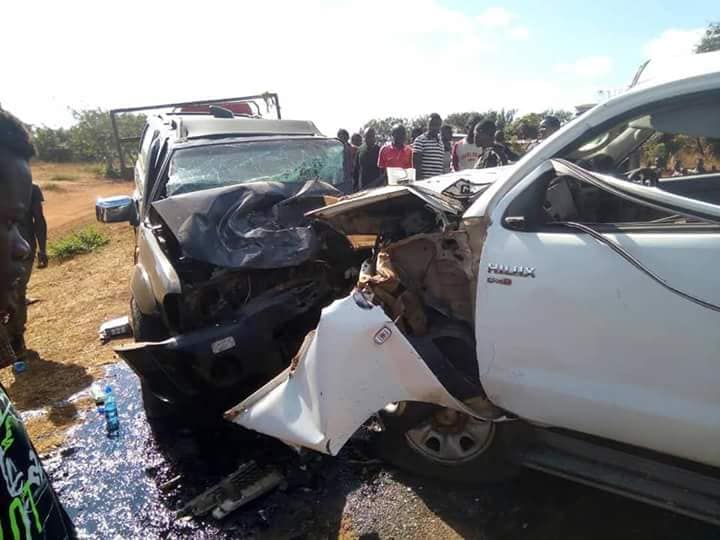 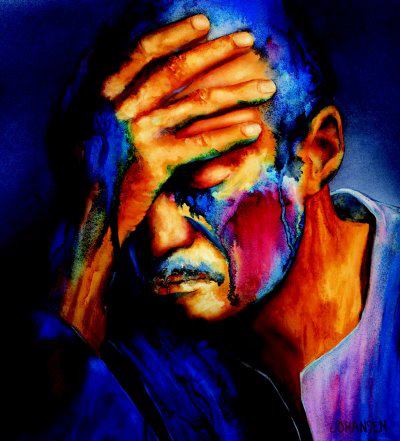 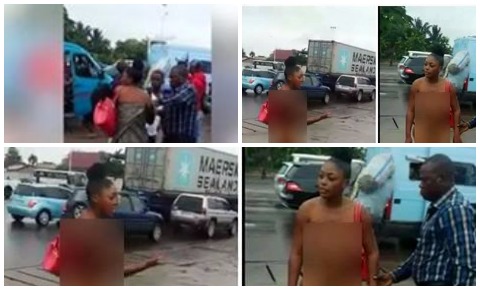 Woman Goes Mad After Sleeping With A Tanzanian Businessman