A holidaymaker recently got home from France to find a 22-year-old Ethiopian illegal immigrant hiding in the boot of his Nissan. 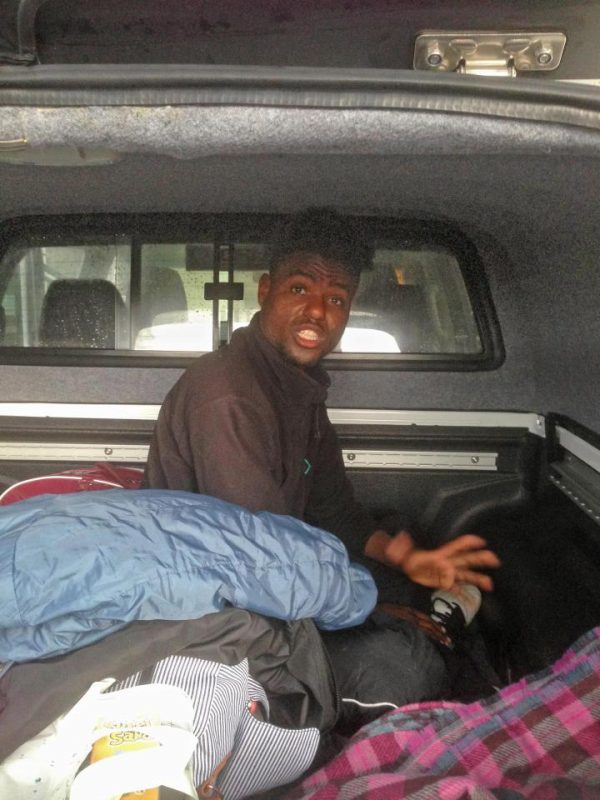 Paul Edmunds, 59, was unpacking when he saw the manŌĆÖs trainers poking out from among his bags.

Paul said: ŌĆ£He asked if he was in England. I said ŌĆśYes well Wales, actually.ŌĆÖ He made a prayer gesture and smiled.ŌĆØ The man, who crept into the van at Calais, France, was arrested in Caersws, Wales. 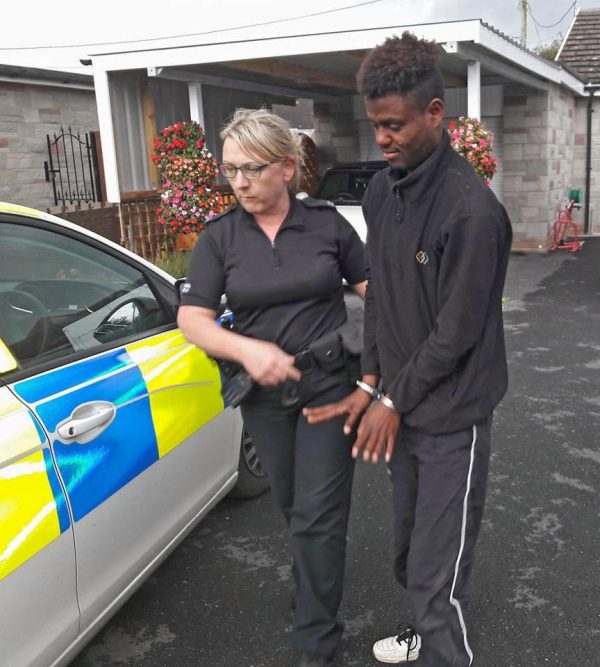 Paul and wife Janet had stopped in the French port for a toilet break before taking the Euro tunnel shuttle back to Britain.

But as Paul unpacked their Nissan Navara at home following a long drive from Folkestone he spotted a strange pair of trainers. 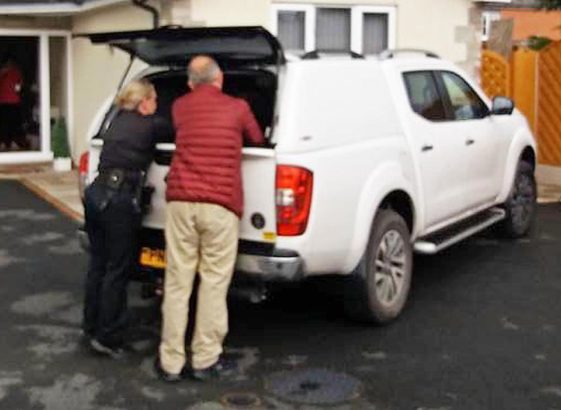 Businessman Paul said: ŌĆ£When I saw a face I asked ŌĆśWhere do you come from?ŌĆÖ He didnŌĆÖt speak English but was able to ask if he was in England. I asked him again where he was from and he said ŌĆśAfricaŌĆÖ. 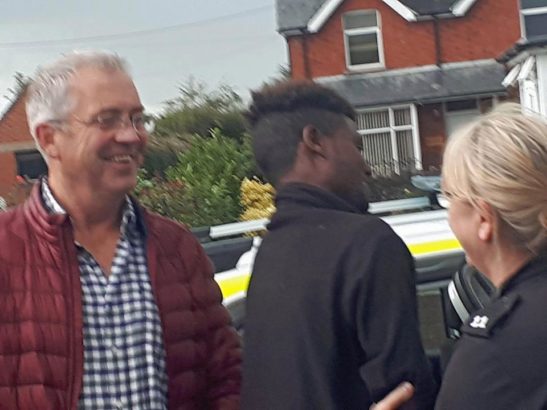 He had a phone and was trying to contact someone here.

IŌĆÖve never seen my wifeŌĆÖs mouth open so wide as when she saw him step out of the boot.ŌĆØ

Paul called the police and gave the stowaway some water and chocolate while they waited for them. The man was arrested and handed to immigration officials.

The Home Office said the man will be dealt according to immigration rules. 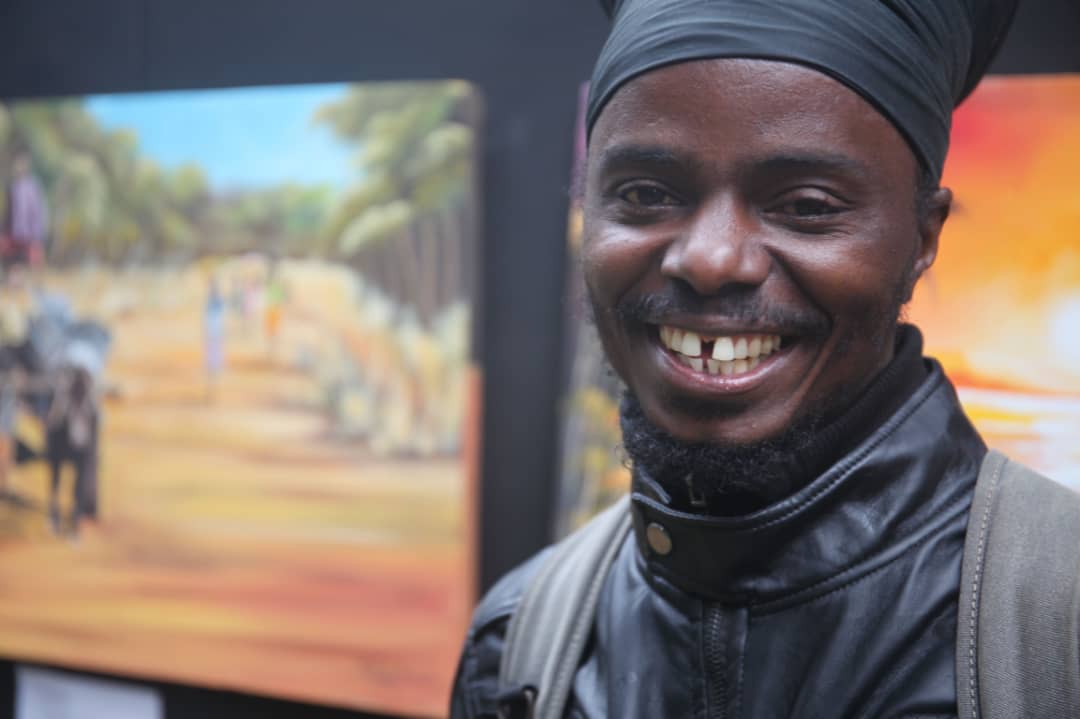 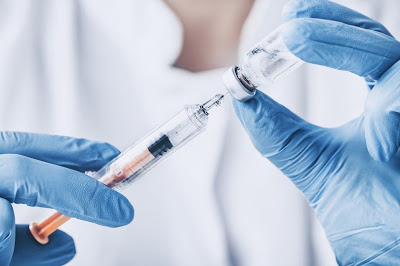 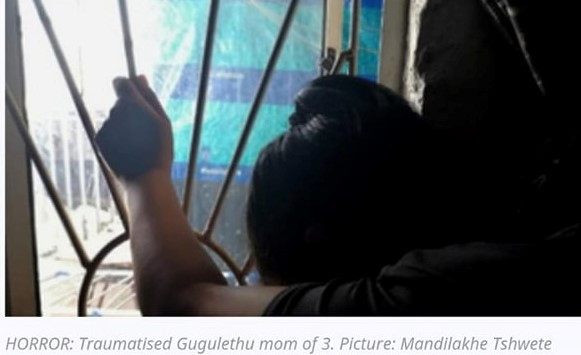