The director of Eye of the Child, Maxwell Matewere has disclosed that he will make sure justice is done on a child who was hit by a military vehicle that was among other cars on presidential convoy on Tuesday in Lilongwe.

The 10-year-old boy identified as Joseph Msowoya is currently admitted at Kamuzu Central Hospital with a fracture on his right leg after being struck by a vehicle on Peter Muntharika`s convoy which was heading to area 23 for a political rally.

However, it is reported that police have not issued any form of communication regarding to the story.

But according to Matewere, justice will fall on the issue as he is eager to help the concerned family to get the justice they deserve.

ŌĆ£We will definitely follow up, we believe the police are aware of the story,ŌĆØ said Matewere.

Chimulirenji Donates 700 Bags of Maize to Families who are at Risk of Hunger; Assures no one will Starve to Death 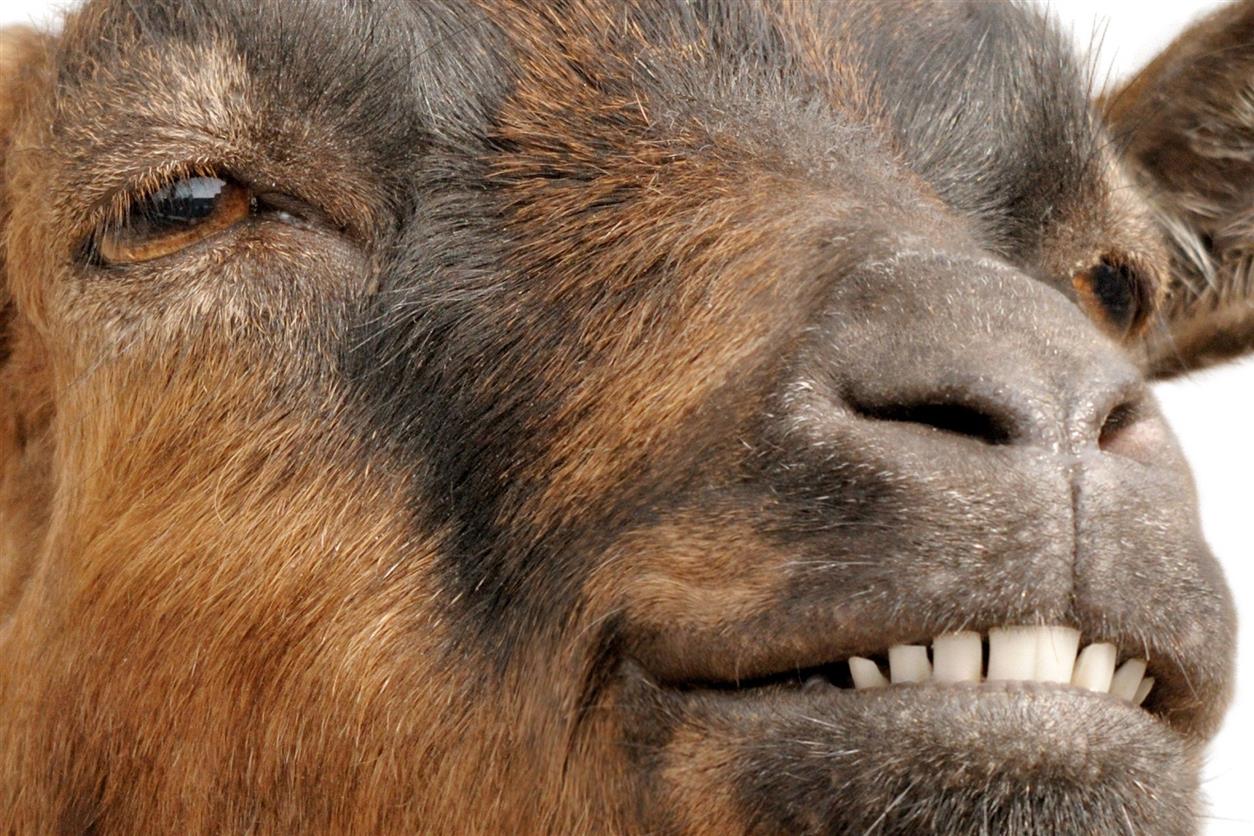 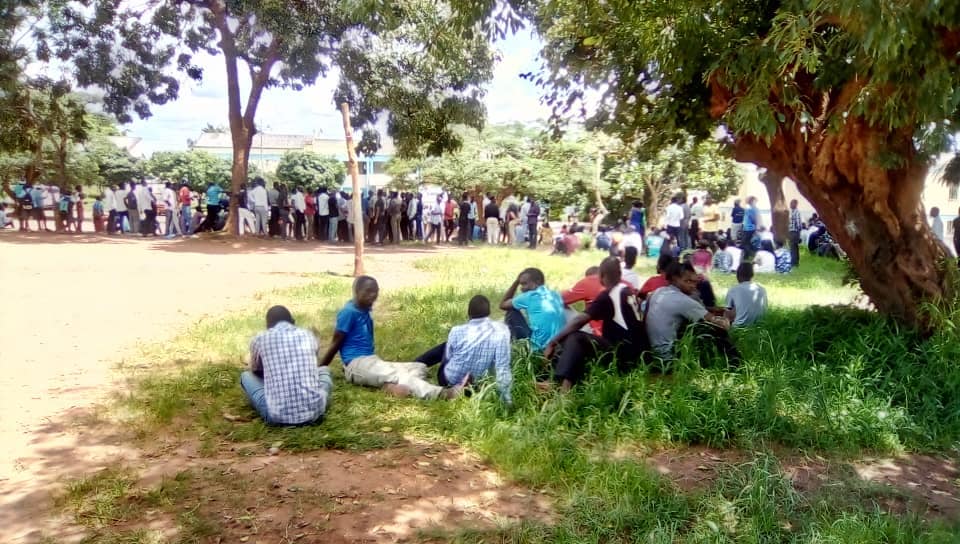