One of the drivers working for ministry of Health has been found dead in a room after using male s*x performance enhancers.

The incident happened in the beginning of this week and the deceased` name is yet to be identified.

It is reported that the deceased had on that day planned to spend a night with his girlfriend at a guest house. While there, the deceased consumed sex performance enhancers to help boost his performance for the whole night.

Later the deceased was discovered lying dead by staffs at the guest house and also other male sex enhancers which he kept in his company car were found.

A source who supplied this publication with reports did not disclose whether his female companion was taken in for questioning.

The deceased body was taken to Nkhotakota Hospital for a postmortem. 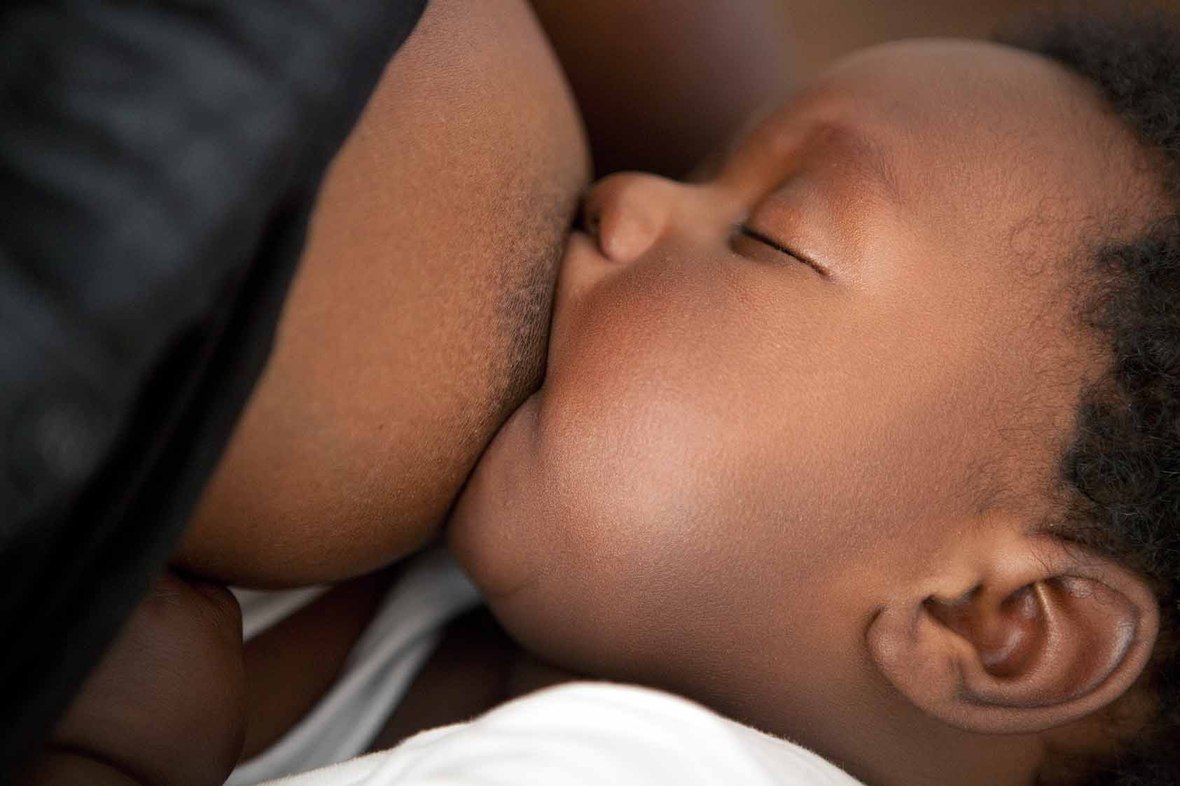 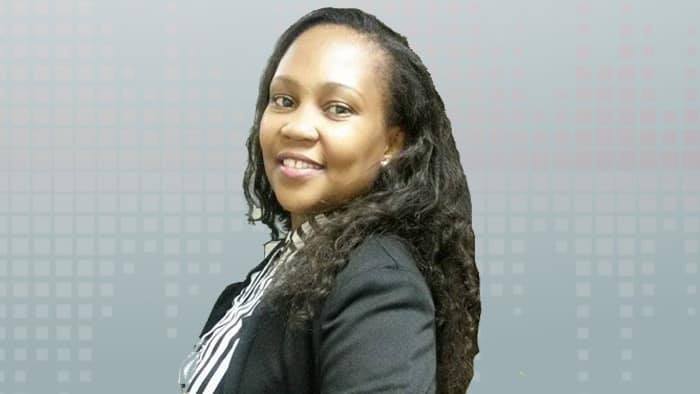 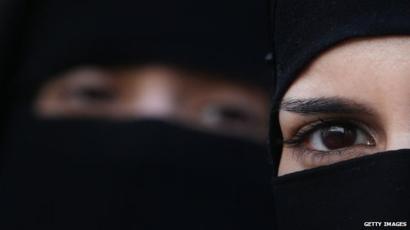