Skip to content
October 18, 2017
World News
A heartless woman who reportedly murdered the step-daughter an buried her in their home has been arrested by the police.

Police in Central Province have arrested a 36-year-old woman of Chisamba for murdering her eight-year-old step daughter and burning her 35-year-old husband.

Reports by TheMast Zambia reveals that the woman identified as Charity Banda was initially picked by police for pouring hot water on her husband, Kennedy Chola Chansa who works as a welder in Mansa, while he was asleep.

The man is currently admitted to the University Teaching Hospitals.

Revealing details of how Banda killed the step-daughter, Police spokesperson Esther Mwaata-Katongo in a statement today stated that Banda stacked the body of the deceased girl in a sack and buried it in a rubbish pit after burning it, four meters from the entrance of her house.

ŌĆ£Police in Central Province have arrested a female adult identified as Charity Banda aged 36, of Fringilla Compound, also a sales woman at Fringilla Butchery in Chisamba, in connection with the murder of her step daughter aged eight years on 07th December, 2016. To disguise the whole ordeal, she planted some sweet potatoes on top. The accused person led the Police to the scene and the body was exhumed. Postmoterm was conducted and results indicated a broken skull. The remains have been handed over to the deceasedŌĆÖs relatives who have buried them,ŌĆØ Mwaata-Katongo stated.

ŌĆ£All started when the husband came to check on the family and inquired about his daughter whom he had not seen since December, 2016. The accused person,who was the step mother to the girl, claimed to have taken the girl to a boarding school in Mwachisompola area. Whenever the husband visited, she pretended the girl was in school.ŌĆØ

She stated that the accused has since been charged with murder.

ŌĆ£The accused only revealed after she was apprehended that she killed her step daughter by hitting her head against the wall on December 7, 2016 at about 17:30 hours. She is detained in police custody charged with murder and will soon be slapped with another charge after police officers establish the gravity of injuries suffered by the husband,ŌĆØ stated Mwaata-Katongo. 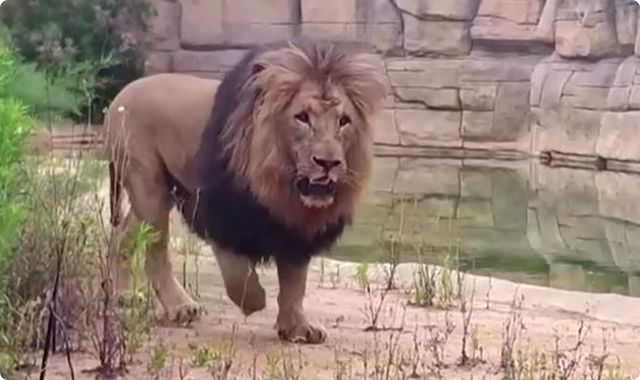 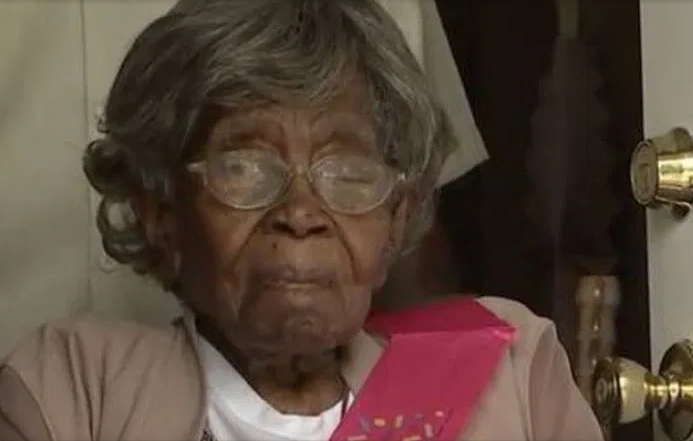 Oldest American who ŌĆśmade world a better placeŌĆÖ dies at 116