First Lady Grace Mugabe stands a good chance of becoming one of the country’s vice presidents in the events that Zanu-PF succeeds in introducing a quota system in its presidium by amending the party’s constitution at an extraordinary congress set for December.

The Daily News heard this week that Grace, who burst into the political limelight in August 2014 when she was ‘invited’ to lead the powerful Zanu-PF women’s league, appears not to have any challengers at the moment for the position, previously occupied by Joice Mujuru before her catastrophic fall in 2014.
What that could mean is that be entirely up to President Robert Mugabe to either appoint his wife or elevate another member of the Zanu-PF women’s league to the position since he is the sole appointing authority in the ruling party.

While most analysts are agreed that Grace is the likely winner in all this because of her influence in the party, there are dark horse such as senior party officials Muchinguri-Kashiri and Edna Madzongwe who might spring a surprise. 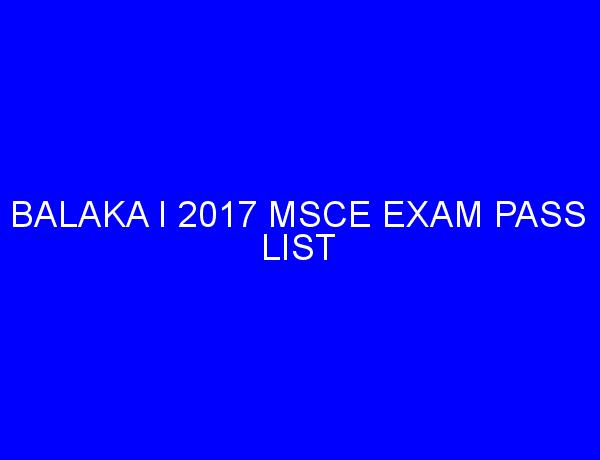 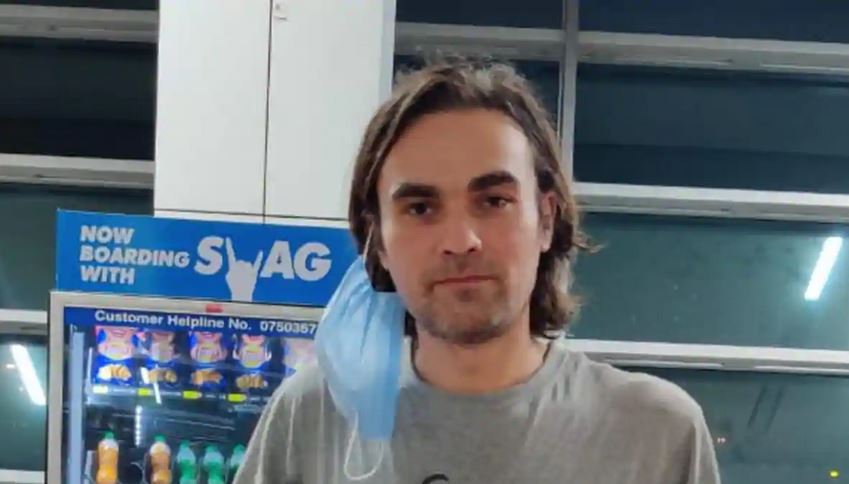 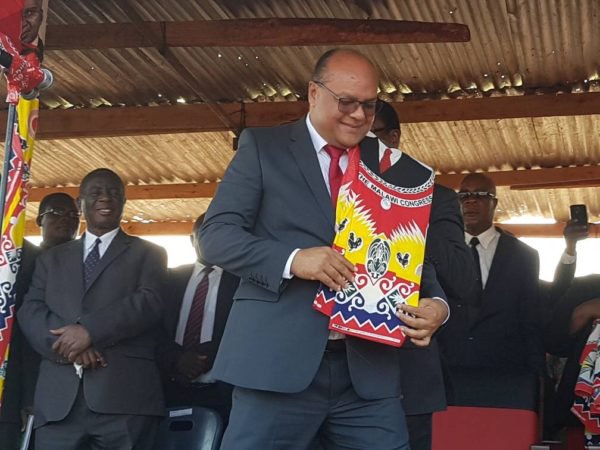