Skip to content
October 25, 2017
World News
A police officer who was on his deathbed has opened up about his unbelievably criminal past, making some shocking revelations.

A policeman confessed on his deathbed that he was the notorious leader of a deadly Belgian gang.

Before he died, the officer told his shocked brother that he was one of the â€˜Crazy Brabant Killersâ€™ that killed 28 people in a string of robberies in the 1980s.

Officials on Monday confirmed reports that detectives have been working on a new lead for months, and were optimistic about finally identifying the group, which is also called the Nivelles Gang.

It had members dubbed â€˜The Giantâ€™, â€˜The Killerâ€™, a getaway driver known as â€˜The Old Manâ€™ and possibly other accomplices.

The gang terrorised towns the in Brabant province around Brussels, staging more than a dozen raids â€“ often on supermarkets, where they would gun down customers, staff and even children.

In 1985 they burst into a shop wearing grotesque face paint and disguises before killing eight people.

Then, they vanished as they had appeared three years earlier. On the weekend a man told broadcaster VTM that his brother, a retired policeman in Aalst near Brussels, confessed as he lay dying two years ago that he was the tall suspected ringleader of the gang â€“ the one known as â€˜The Giantâ€™.

â€˜In the beginning I was in denial because I really struggled with it,â€™ the unnamed man sobbed on camera. â€˜But today I can say formally that this is my brother.â€™

Newspapers published archive photo-fits from the 1980s â€˜wantedâ€™ posters that once papered the country, along with off-duty snaps of the towering, bespectacled former special forces gendarme.
â€˜I hope for the relatives of hte victims that we can close this chapter soon,â€™ Interior Minister Jan Jambon said on Monday.

Ministers have convened investigators to review the new evidence. 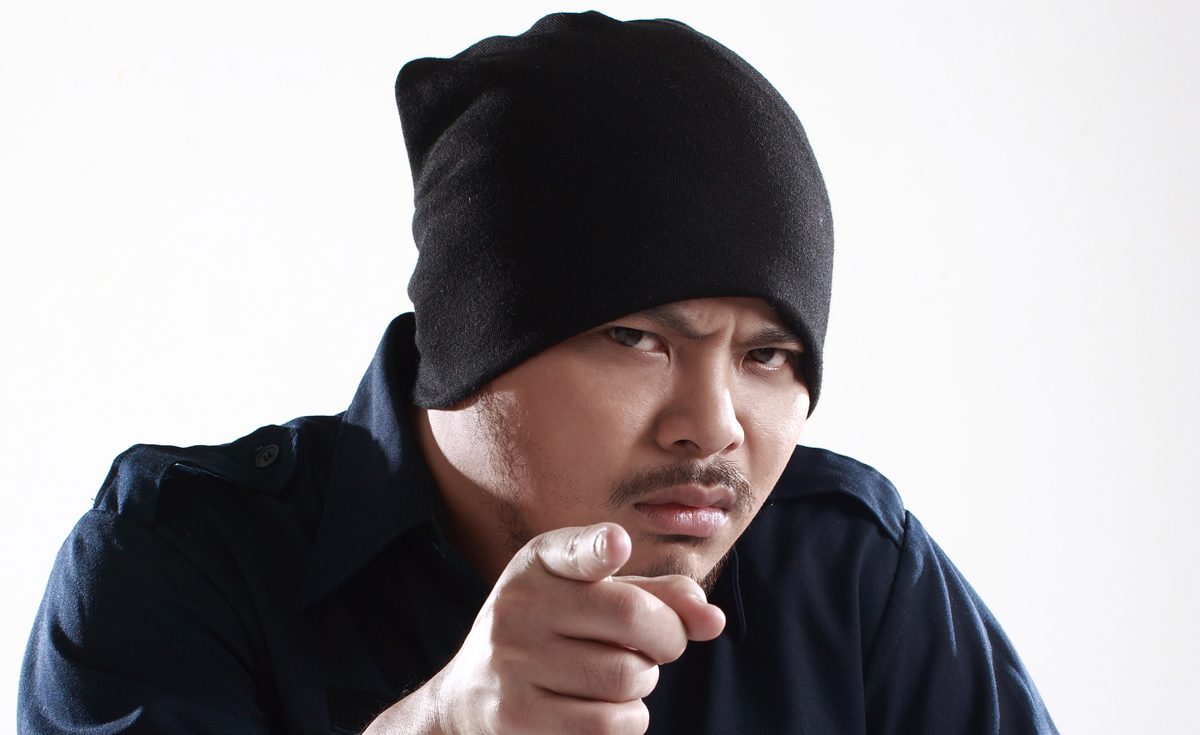 RELIGION IS RESPECTED, RAPPER IS IN CUSTODY FOR SCORNING ISLAM 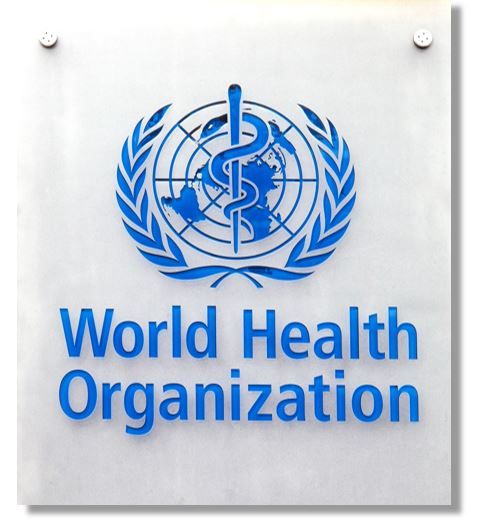