The plane which belongs to Qatar is reported to have had a fault that led to an emergency landing after dropping Mutharika at Kamuzu International Airport (KIA).

According to information at hand, the plane hard fault with its computer box and the plane spent more than four days at KIA to be fixed.

Minister of Transport and Public Works Jappie Mhango confirmed of the development in an interview with Zodiak Broadcasting Station (ZBS).

He said plane was perfect when government hired it.

The revelations have attracted mixed reactions on the social media with others questioning the safety of the President. 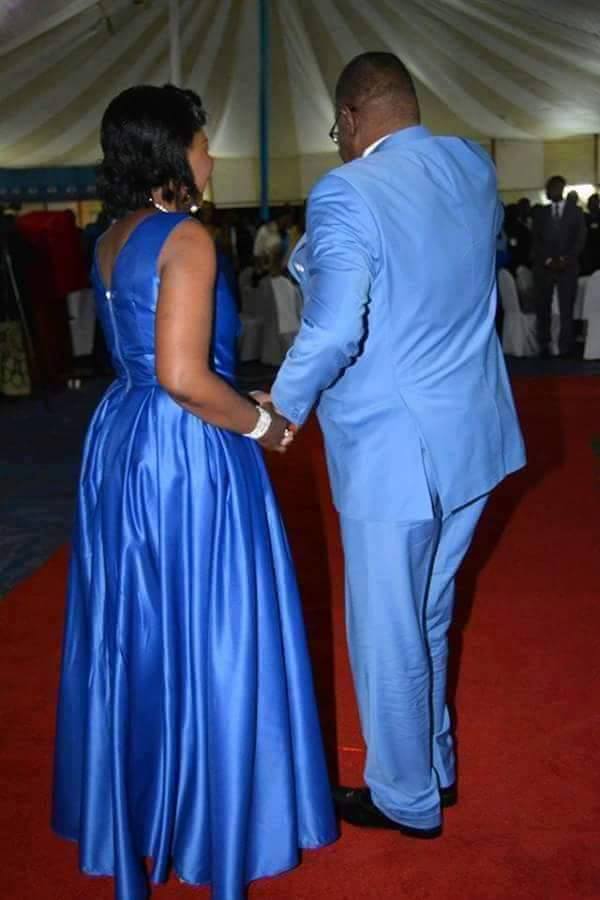