In his speech Mutharika said he was aware of the challenges the war veterans and ex-soldiers are facing and that he will do anything possible to support them while they are alive.

He emphasized the need for the war survivors to get the best support from government and all citizens for their improved welfare.

President Mutharika noted that while other countries are doing remarkably well in honoring their war heroes, Malawi cannot afford to lag behind hence the need to scale up the support rendered.

ŌĆ£I appeal to all Malawians to support this noble task by buying poppies and wear them with pride,ŌĆØ said Mutharika.

Veteran Ex-Soldiers League of Malawi (Velom) Chairperson, Major Fr. Martin Mthumba concurred with the president on the need to support the war heroes.

He called on other well wishers to join hands with government in making efforts to improve the ex-soldiers lives.

Malawi Defense Force (MDF) Deputy Commander Clement Namangale said every year in the month of November reminds them of the people who sacrificed themselves for the world peace.

He said, November this year would be a bit unique whereby they would be witnessing the birth of a large organization whose mandate is not only to look at the welfare of war veterans but also the welfare of those military personnel who served patriotically and retired honorably.

ŌĆ£As you are aware the remembrance day also known as the Poppy day is a memorial day that is observed by the commonwealth nations and nowadays even wider than that,ŌĆØ said Namangale.

This yearŌĆÖs Poppy day will be commemorated on November 12, 2017 in all the three regions of Malawi. 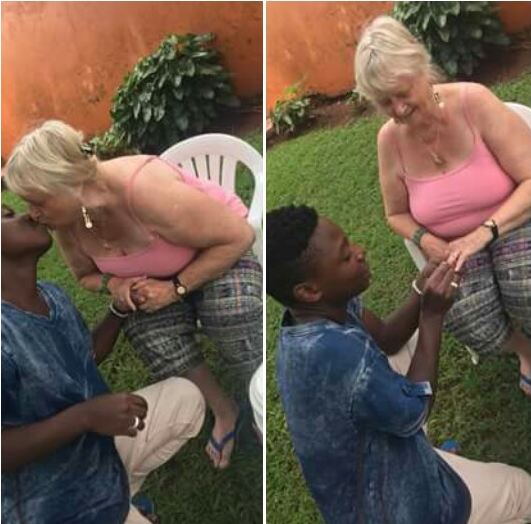 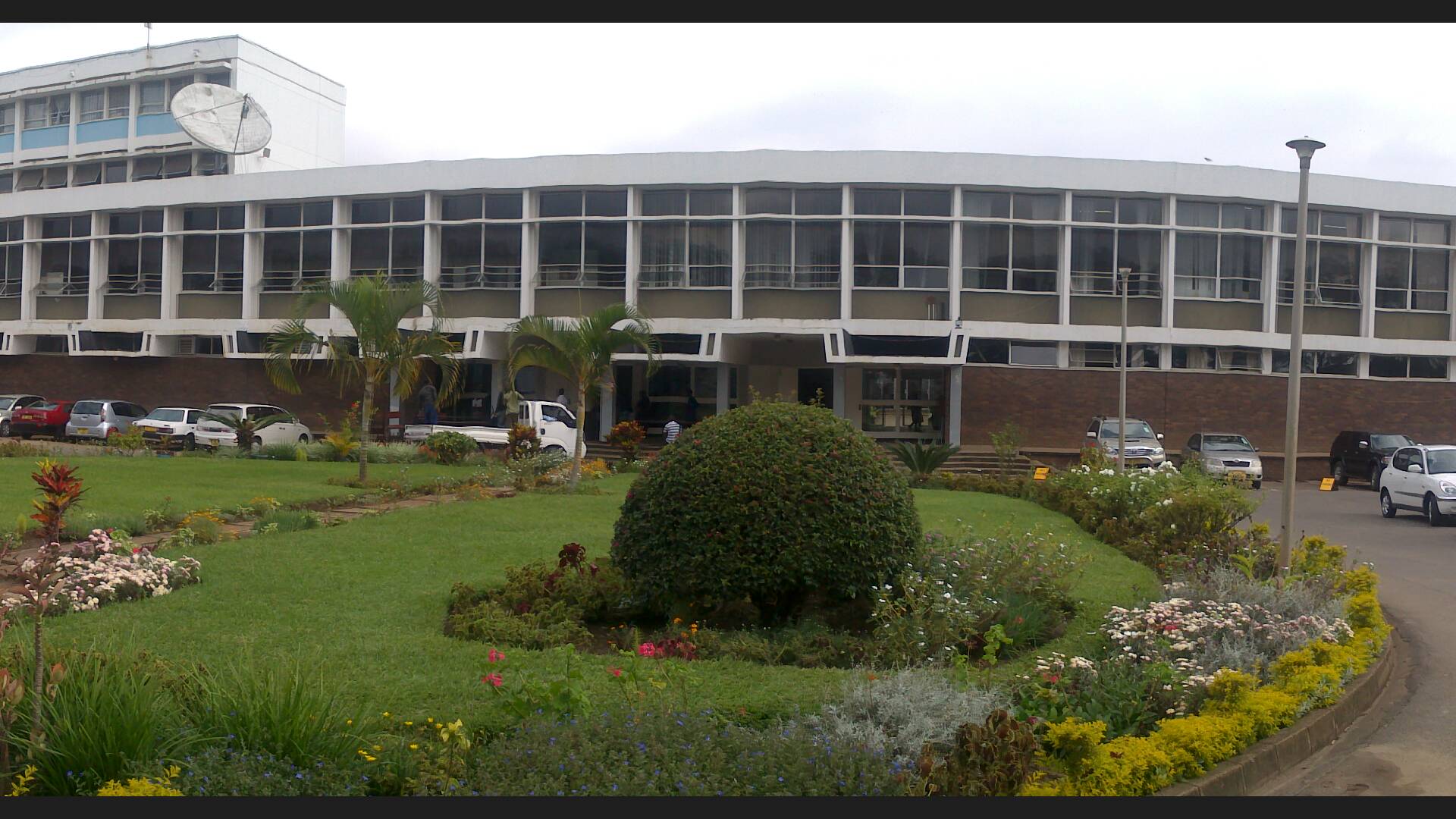 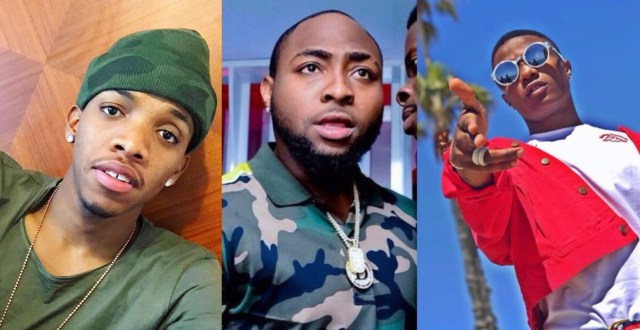 Wizkid Vs Davido Fight In Dubai: ŌĆśWizkid was slapped, How Tekno caused itŌĆÖ ŌĆō Eye witness reveals the cause