Twitter said it ran a test on 280-character tweets in September that showed users spent less time editing their tweets and were less likely to abandon them.

User posting in languages including Japanese, Korean and Chinese, which do not face the issue of â€ścrammingâ€ť, will continue to have a limit of 140 characters, Twitter said.

The company did not say when it would start allowing users to post 280-character tweets. 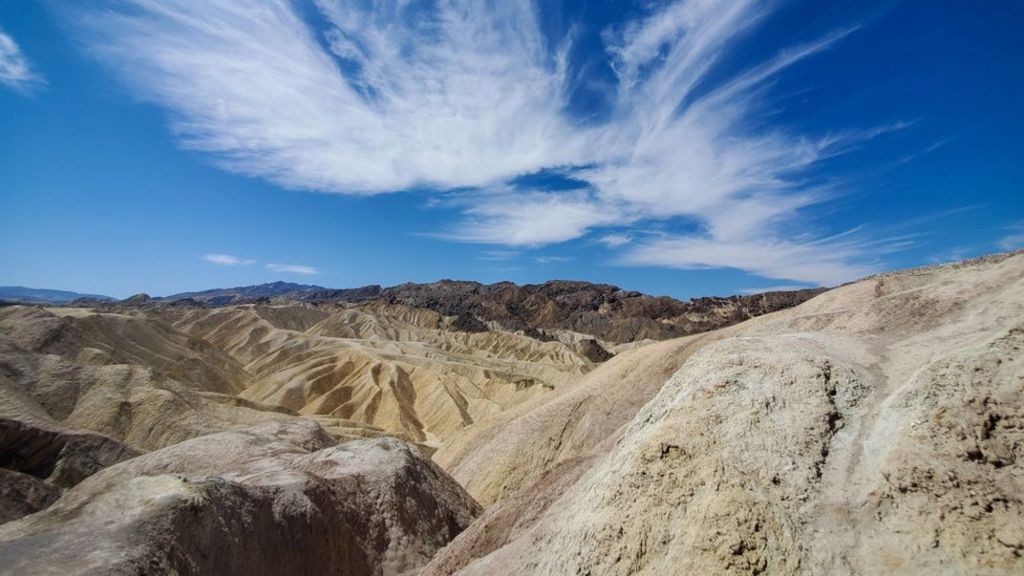 Hottest temperature on Earth’ recorded in US 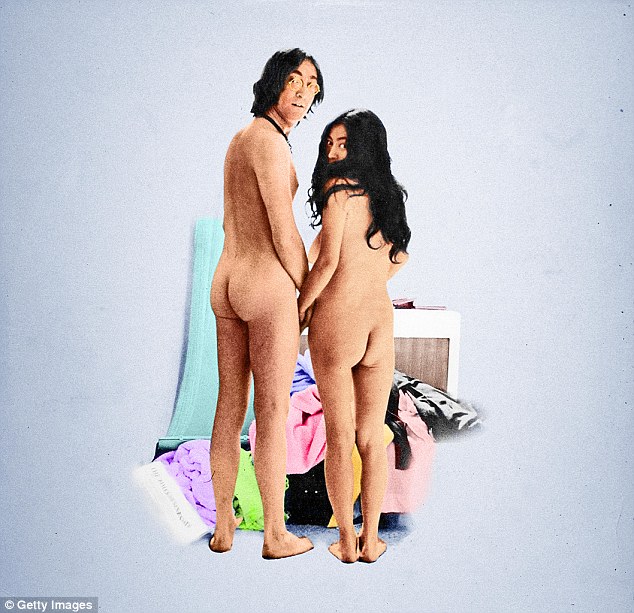 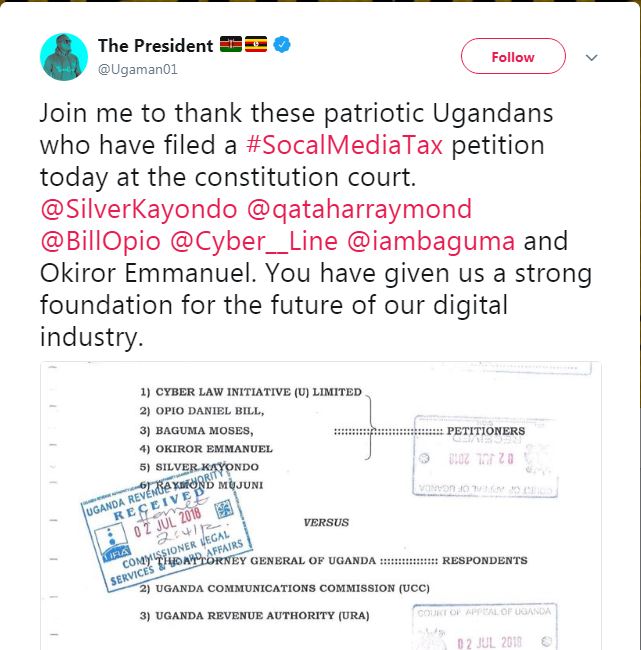