Persistent blackouts have forced the stranded ESCOM to swallow its pride and let Prophet Shepherd Bushiri of ECG church to come in for help.

Previously, prophet Bushiri raised a proposal to be allowed to intervene in solving the power outage problem but unfortunately his proposal yielded nothing.

Just recently, the prophet who resides in South Africa called for a gathering of South Africa based citizens of Malawi where also he made the remarks concerning his proposal that was turned down.

Speaking at the gathering which according to him was meant to pray for his beloved Country (Malawi), Bushiri expressed deep concern over the problem of persistent blackouts citing that the problem could have been history if at all he was given a go ahead.

â€śThere is no competition, if we had three or four companies supplying electricity in the country, we would have competition. I met ESCOM officials, I offered to say I have the money and now that would be history,â€ť said Bushiri.

In response to Bushiri`s sentiments, ESCOM public relations officer George Mituka said the idea is welcomed only if the man of God will follow the right procedures.

â€śThe idea is good only if the man of God follows the appropriate procedure which is to go to government and get IPP (Independent Power Procedure) framework, quoted Mituka.

Yesterday, a group of angry citizens led by Civil Society Organizations (CSO) held demonstrations against the state owned Electricity Supply Corporation of Malawi (ESCOM) over its failure to supply power.

ESCOM has been quoted saying the problem is so due to low water levels in Lake Malawi. 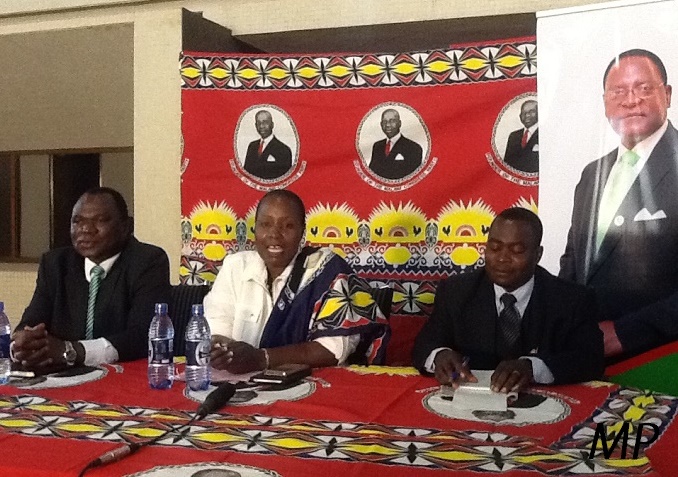 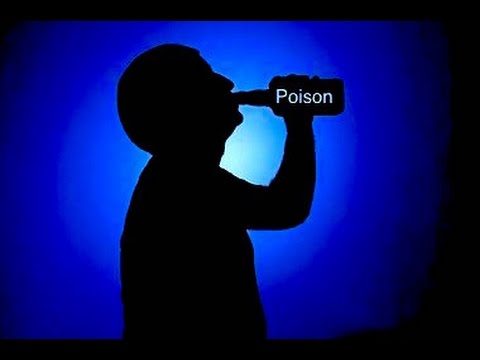 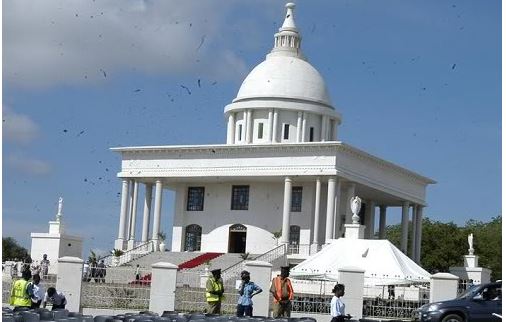