A court in Zimbabwe heard a bizarre relationship case whereby a man was accused of burning clothes and blankets of his wife`s boyfriend after he caught the two having a good time.

Misheck Siliyamu pleaded not guilty to the charges that the court rendered against him and was remanded in custody today as he waits for sentencing.

Reports say, the accused caught his wife having sex at another man`s house.

Following that, the two ran away leaving the wifeâ€™s husband behind such that he resorted into burning his wife`s clothes and blankets as a punishment.

Appearing in court for the offence committed, the magistrate told the husband, â€śYou acted in an unlawful manner basing of the information brought to this honorable court it clearly shows that you committed the crime.â€ť

The magistrate continued to say, â€śTherefore I find you guilty as charged, you are hereby remanded in custody tomorrow for sentencing.â€ť

The man, Siliyamu has been divorced with his wife. 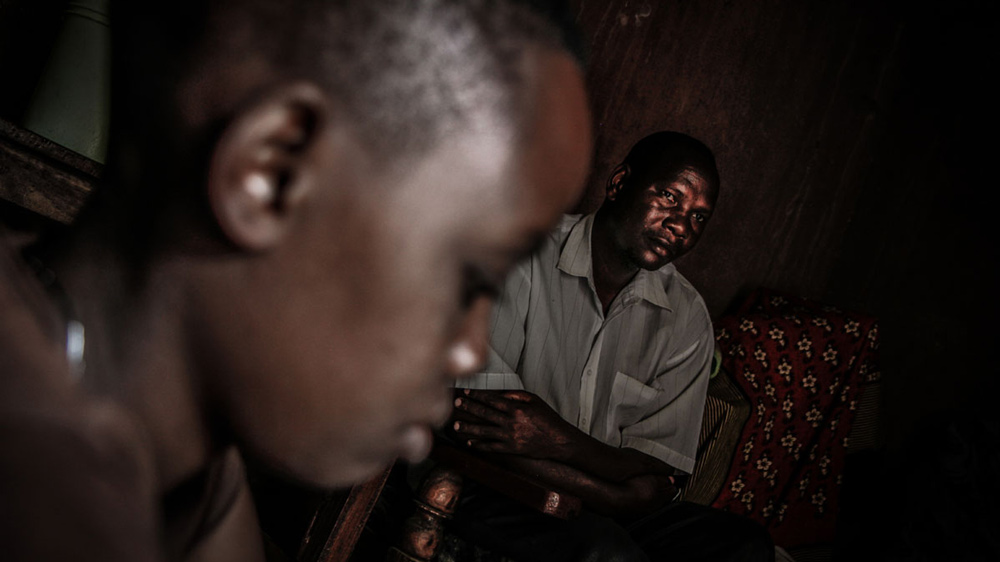