An angry mob in Chikwawa yesterday night vandalized property belonging to Story lodge on suspicion that the lodge was sheltering bloodsuckers.

Chikwawa police spokesperson Foster Benjamini confirmed of the development in an interview with faceofmalawi reporter.

According to Benjamini, the angry mob invaded the lodge and searched all rooms but unfortunately the found nothing.

The mob then invaded the bar demanding cash and keys for the office of the manager but the bartender refused by saying the keys are with the owner who by that time was in Blantyre.

The angry mob then turned violent and vandalized some properties worthy millions.

â€śAfter leaving the lodge, the angry mob blocked the M1 road with big stones and smashed some vehicles,â€ť said Benjamini.

The angry mob is said to have come from Katunga village.

Meanwhile police in Chikwawa have launched a manhunt for the suspected angry mob. 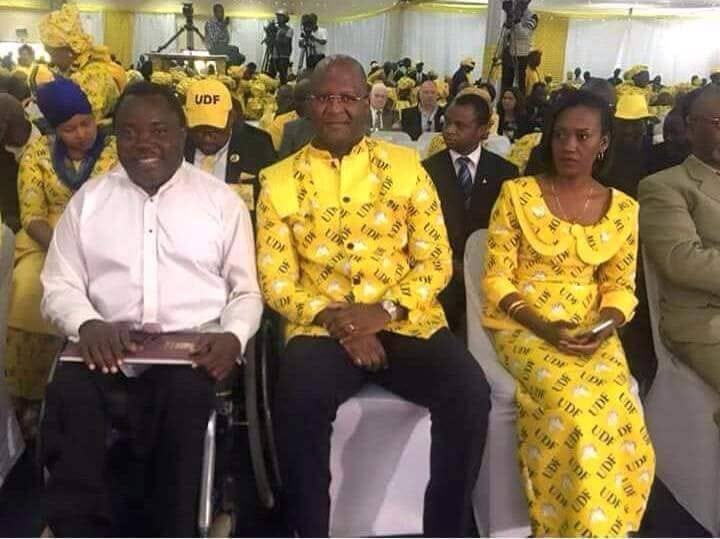