Skip to content
November 15, 2017
World News
Pictures of Zimbabwean military operatives disarming policemen and forcing them to sit on the bare ground are trending online. 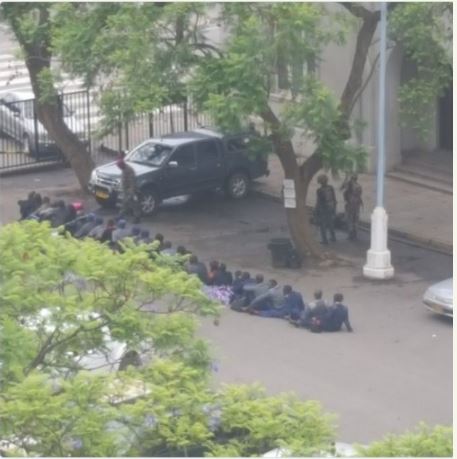 According to reports filtering in from Harare, Zimbabwean leader, Robert Mugabe, has been removed from office in a bloodless military coup which brought to an end his 37-year rule.

Soldiers took control of Zimbabwe‚Äôs ZBC state broadcaster in the early hours of Wednesday, and said the 93-year-old leader was ‚Äúsafe and sound‚Äù after the army seized power overnight with gunshots and explosions heard in the capital.

The soldiers even made police officers to sit down in an orderly line on the side of the road after taking control. The vice president E.D Mnangagwa who was sacked by Mugabe – has landed at Manyame Air Force Base in Harare, Zimbabwe capital to take charge of affairs. 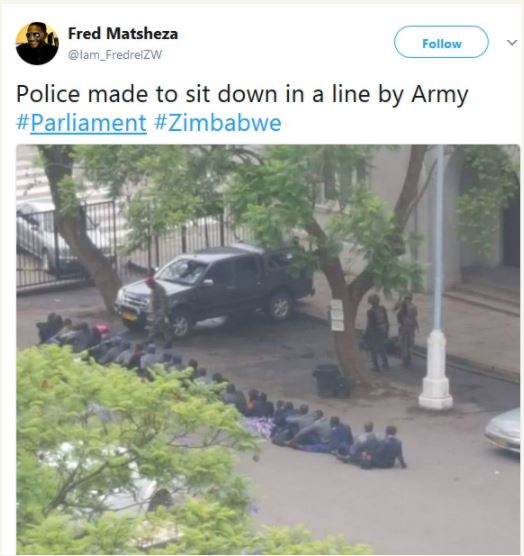 Mugabe was arrested along with his wife by the army in the capital Harare. Multiple reports have it that Mugabe is now preparing to step down and has also made negotiations for his wife Grace to leave the country.
(Visited 7 times, 1 visits today)
0
Subscribe to our Youtube Channel : 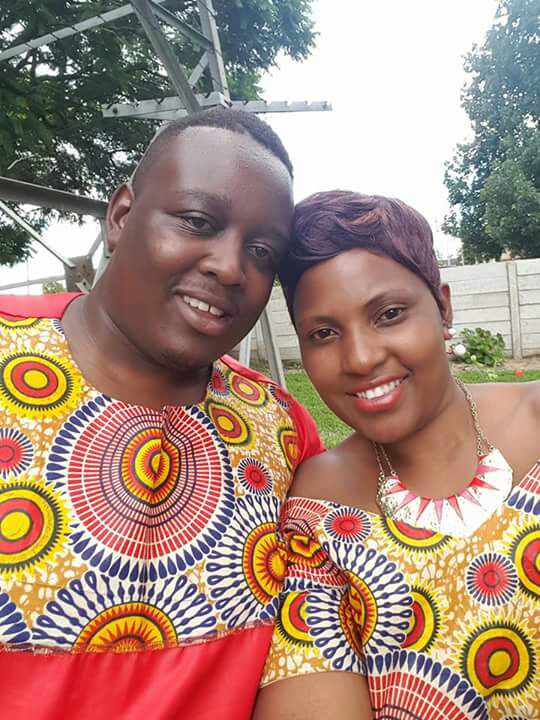 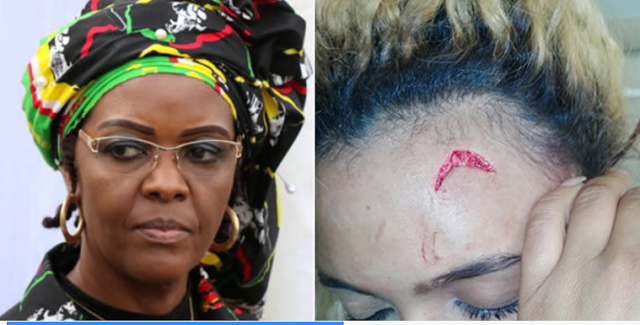 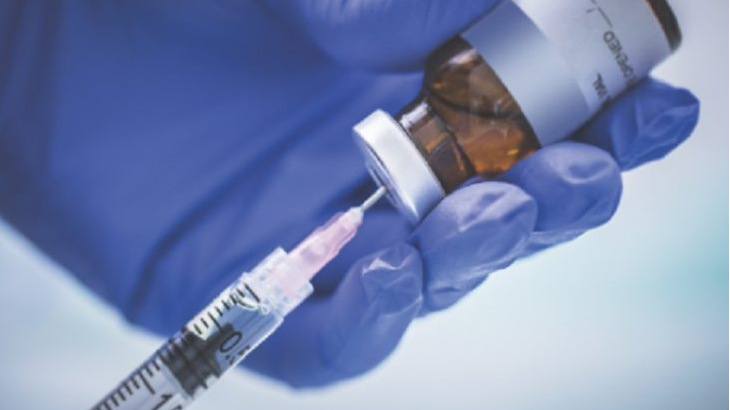