A 10-year-old boy has died after being attacked by a crocodile along Shire River near Kamuzu Barrage in Liwonde. on Friday.

The incident happened last Friday and victim has been identified as Owen Sanudi, according to Machinga police spokesperson Davie Sulumba.

On that day around 3 pm, the young boy escorted his mother to Shire River for washing. While there, the boy joined his friends swimming in the river which is infested by crocodiles.

ŌĆ£Suddenly a crocodile attacked and drowned with him. It was after a search when he was found dead on 18 November, said Sulumba.

A postmortem done at Machinga district hospital showed that the death was due to severe blood loss and suffocation.

Owen Sanudi hailed from Msamati village in the area of Traditional Authority Nsamala in Balaka. 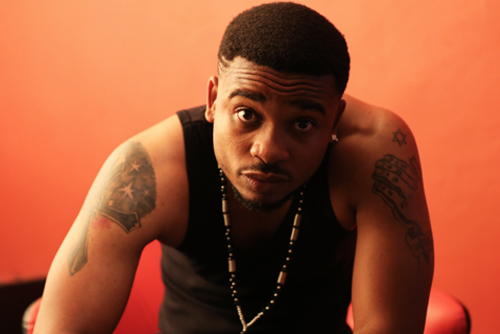 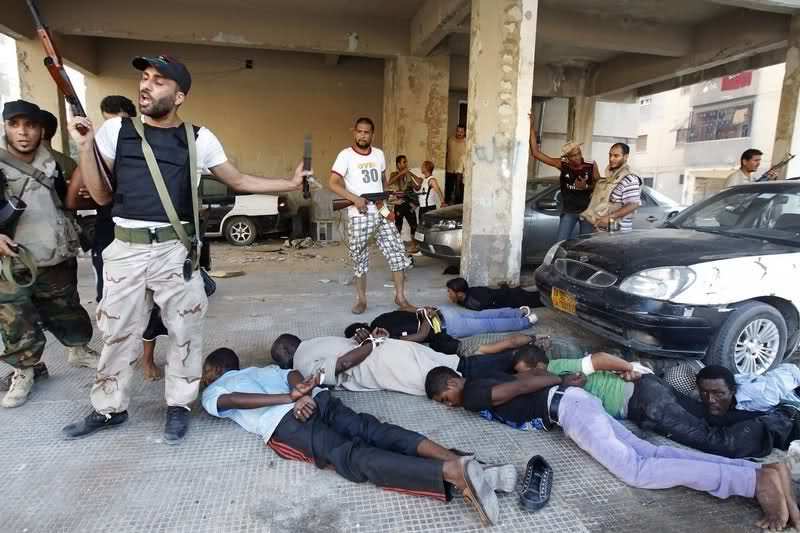