A 13-year-old girl has died and other people left injured after a wall collapsed due to heavy rains that stormed Nkhotakota district.

The incident is said to have occurred on Sunday and deceased child has been identified as Zione Kaole.

Acting District Disaster Desk Officer Victor Chithabwa says the injured were admitted to the district hospital where the girl died.

It is reported that on Monday, two of the injured victims were discharged and one remained in hospital.

Chithabwa says a preliminary assessment shows over 100 households were affected by the heavy storm in Nkhotakota South constituency. 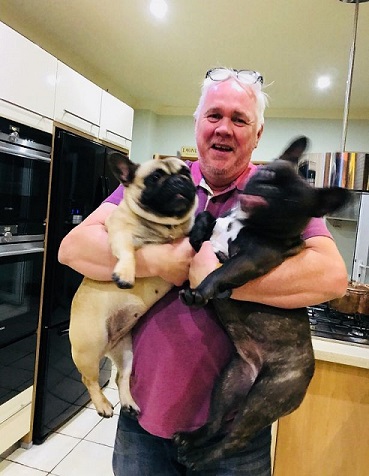 MAN DIES AFTER A SINGLE PUNCH AT WORK CHRISTMAS PARTY 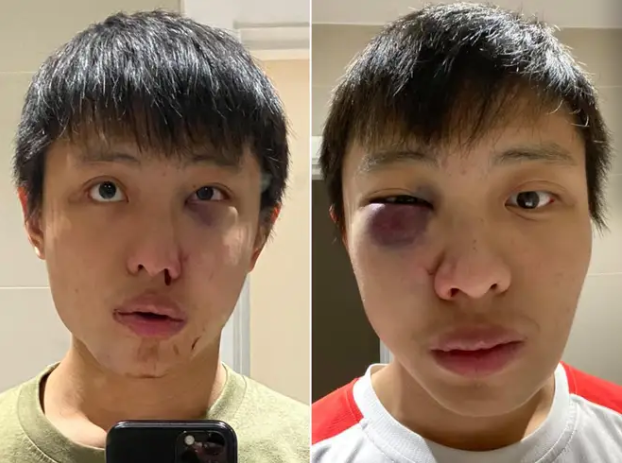