Police in Mangochi have launched a manhunt for unknown people who have kidnapped a boy with albinism.

Police officials in Mangochi have confirmed of the development and identified the victim as Amadu Wazi.

According to communities, the boy, aged between 4 and 5, was abducted last night while asleep in a house alongside his grandmother.

The fact of the matter is that the victim was staying with his grandmother, aged between 60 to 70 years.

During the time of the incidence, the mother of victim was out for a funeral.

ŌĆ£The criminals broke the house and take away the child. His grandma failed to protect him due to the old age. She however managed to shout for a help but it was too late,ŌĆØ said Mputa.

Meanwhile police have arrested the mother of the victim, in suspicion that she took an upper hand in the development. 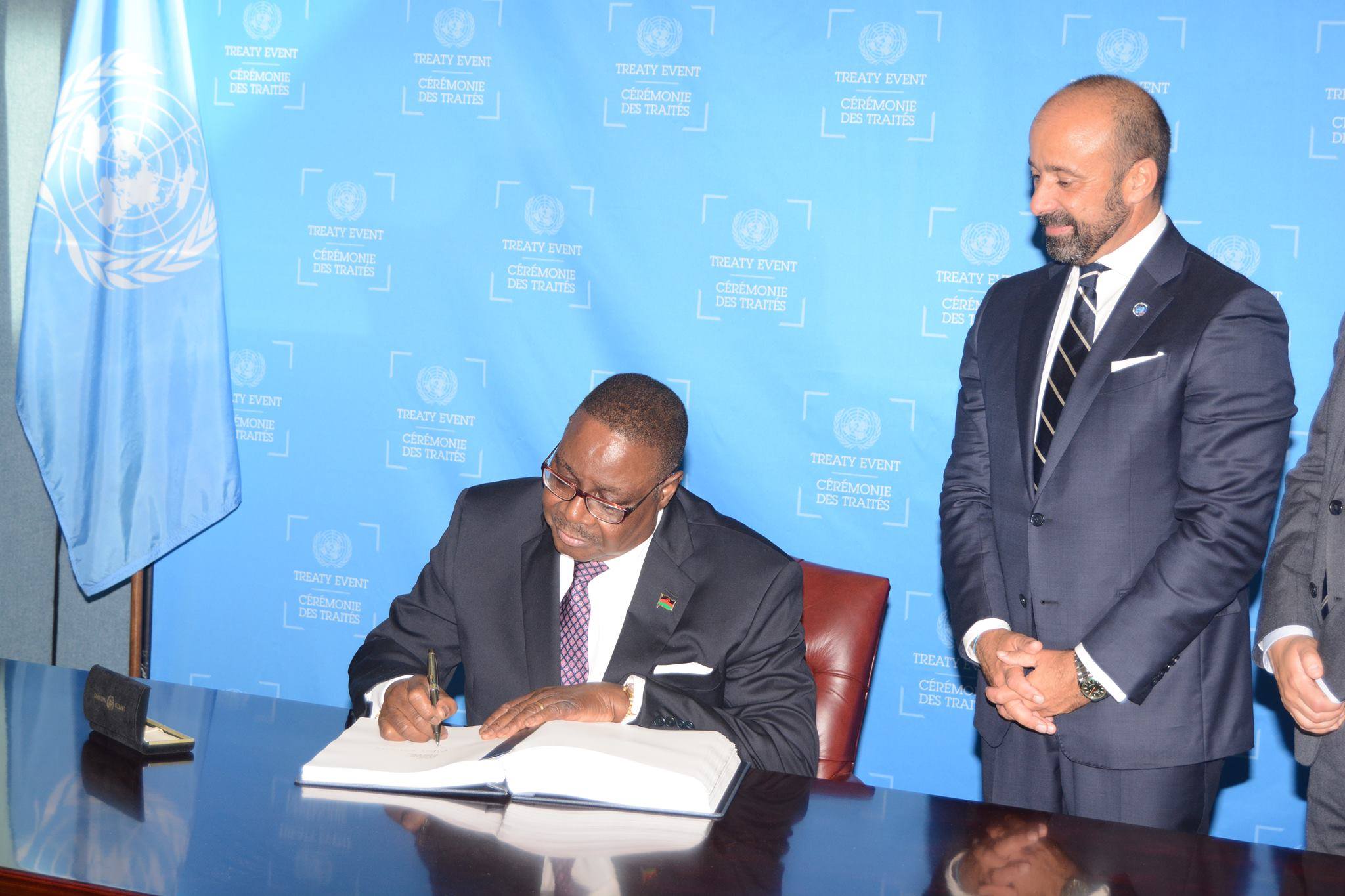