Thousands of people especially in the commercial city of Blantyre had on Sunday flocked to Chileka where the famous local reggae group, The Black Missionaries was scheduled for a show in honour of the late Evison Matafale and other fallen musicians in the family of Fumulani.

But before people started to witness Ma Blacks rocking on the stage, the weather changed such that a massive downpour was witnessed and destroyed the good mood people were in.

A large crowd had remained hoping that the weather would get calm but their effort to still linger around yielded nothing.

Anjilu Fumulani who is the band leader expressed his distress to reporters while suggesting to change the month at which the show is done annually.

“If people can understand, we can change the month of holding the memorial show. The rains and open air event are not compatible. But this will depend on many other factors,” said Anjilu.

Among other Musicians on the line up were, Anthony Makondetsa (Mr Cool), The Mibawa Band, Ivory Coast female musician Tamanyawaka Chavula and etc.

The memorial show takes place every year in Chileka with the aim of celebrating the life of the late musicians in Fumulani family and also the founder of the Black Missionaries Band, Evison Matafale.

The late Matafale died on 27th November in 2001 while in police custody after being accused to have written a sedition letter against the government of Bakili Muluzi and the then ruling UDF party. 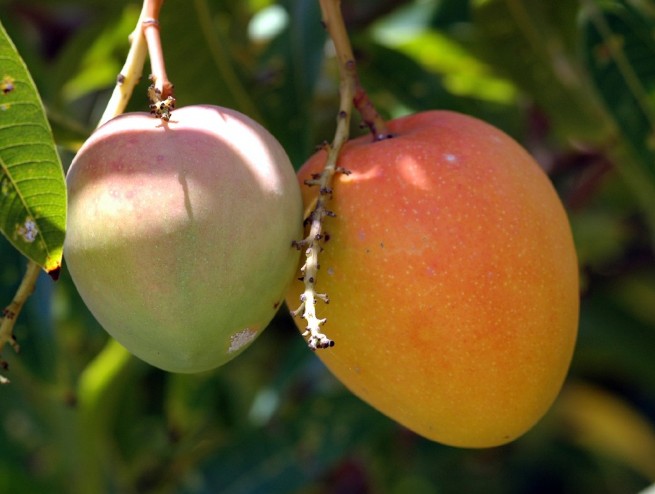 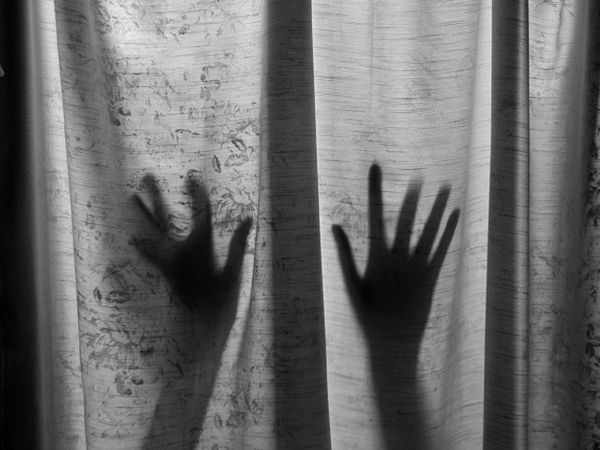 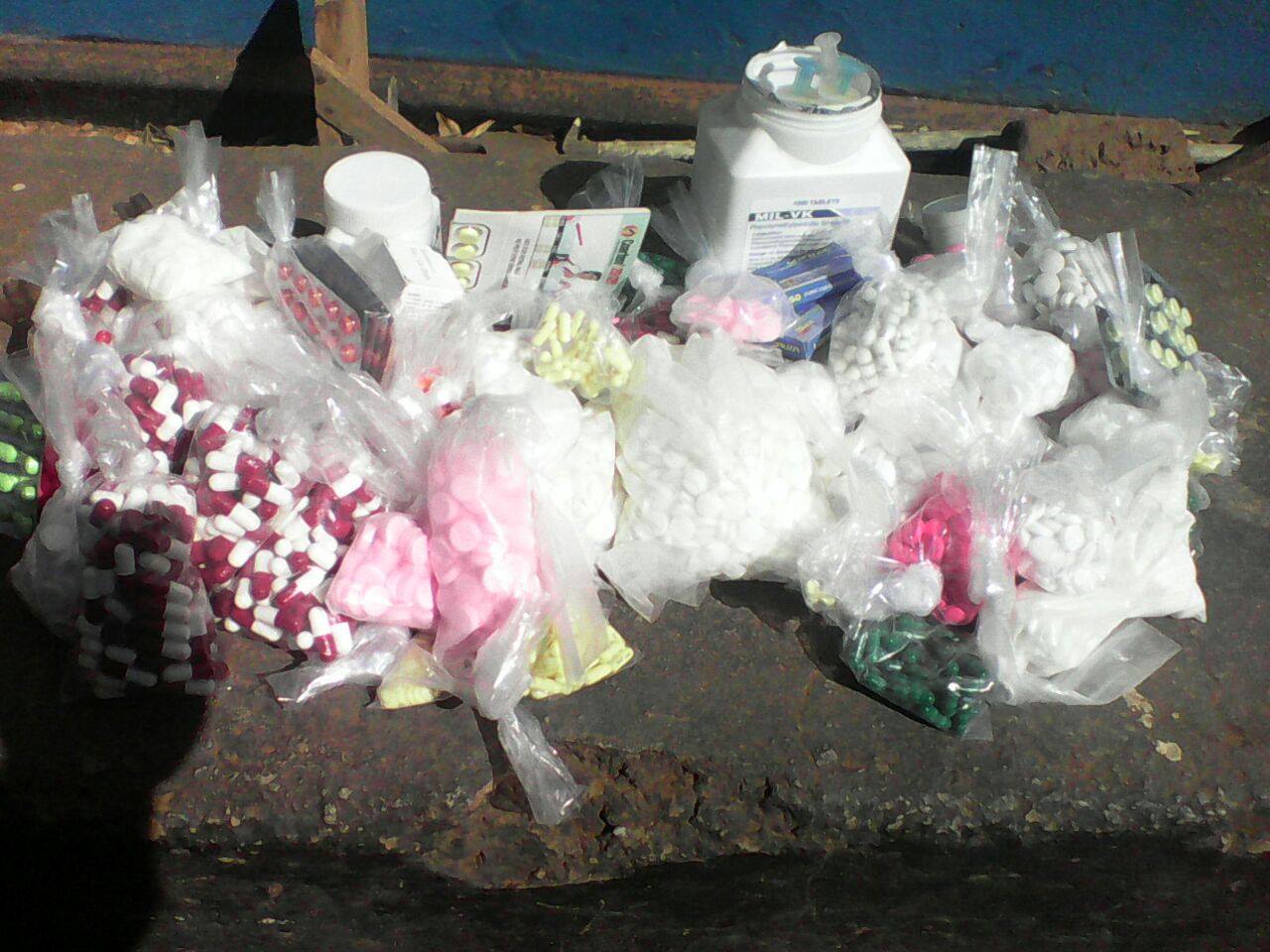 Man arrested over illegal possession of drugs in Mulanje