The missile flew eastward from South Pyongan Province according to Yonhap news agency, which said the South Korean military and US were analysing.

The SouthŌĆÖs unification minister said Tuesday that signs of unusual activity had been detected in North Korea.

The missile flew eastward and the South Korean military was analysing details with the US, Yonhap news agency said. A Pentagon spokesman confirmed to reporters that it was ŌĆ£probableŌĆØ North Korea had launched a missile

Japanese officials had been bracing for an imminent missile launch, saying they had detected suspicious radio signals. North Korea has menaced Japan in recent months, firing a ballistic missile over Hokkaido in September ŌĆö the second time it hurled a missile over Japan ŌĆö and warning that the nation should be ŌĆ£sunken into the seaŌĆØ by a nuclear strike.

The apparent launch marks the latest escalation of a global standoff with an increasingly assertive North Korea. The nuclear-armed hermit state has repeatedly displayed its military prowess in recent months, combining ballistic missile launches with threats of destroying Japan, the United States and the US territory of Guam. It tested a powerful hydrogen bomb for the first time.

Diplomatic constraints have failed to halt North KoreaŌĆÖs belligerence, with the country forging ahead with military tests despite successive rounds of United Nations sanctions targeting the countryŌĆÖs economy.

North Korea has called Mr TrumpŌĆÖs threats of a military response tantamount to a declaration of war. The President drew a rare personal rebuke from Kim Jong Un himself, who called Mr Trump a ŌĆ£mentally deranged US dotardŌĆØ. 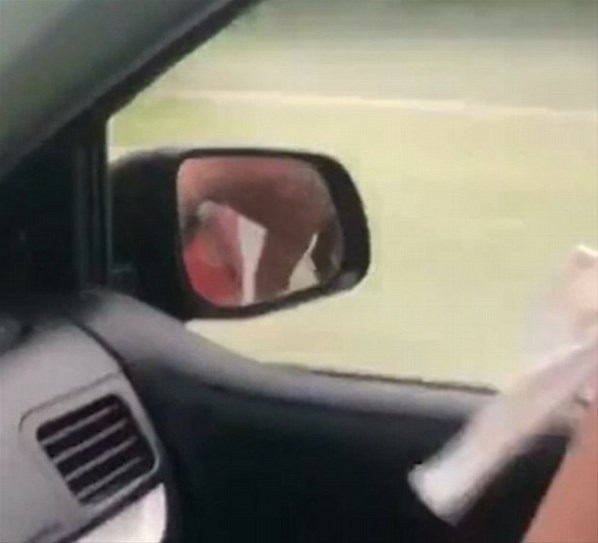 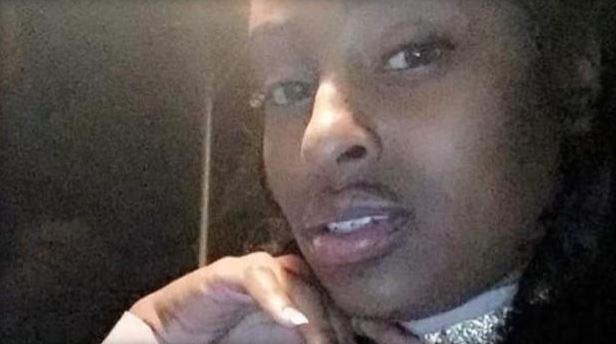