Mutharika on Wednesday morning visited Tembo at his Area 10 residence in Lilongwe as he was coming from Bingu International Convention Centre (BICC) where he had presided over the commemorations of International Day of Peace as well as the launch of the National Peace Policy. 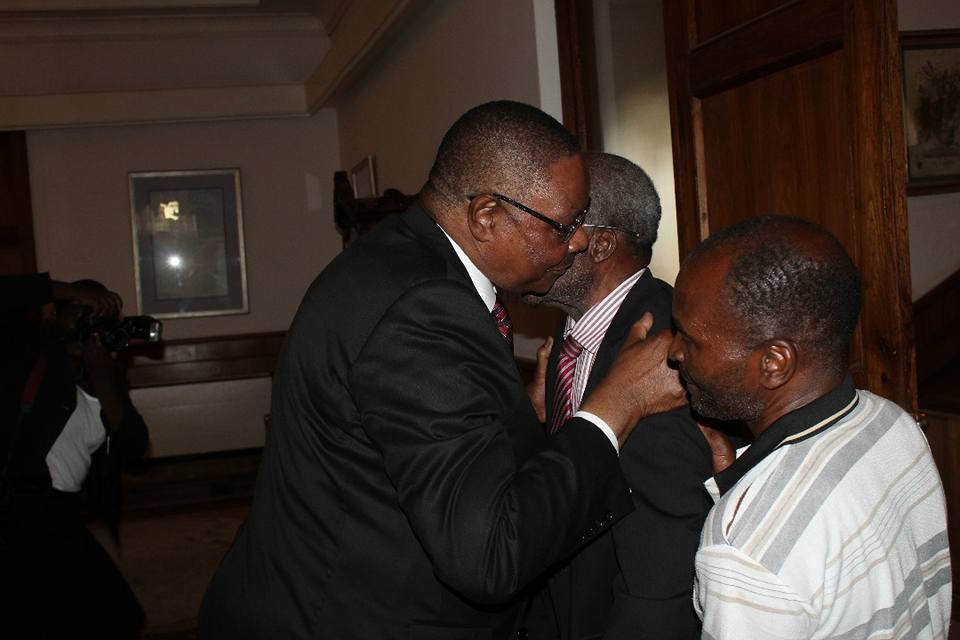 While there Tembo asked Mutharika to act on the electricity woes, saying businesses are collapsing due to extended power cuts.

ŌĆ£I did not hide to him that the blackouts in the country have reached an annoying state. Imagine we have spent three days without power and we are now using a candle, whatŌĆÖs that? This is abnormal and the President must do something,ŌĆØ said Tembo in an interview with the press.

Speaking on Mutharika visits, Tembo said the President came to visit him after hearing that he has not been well for some time. 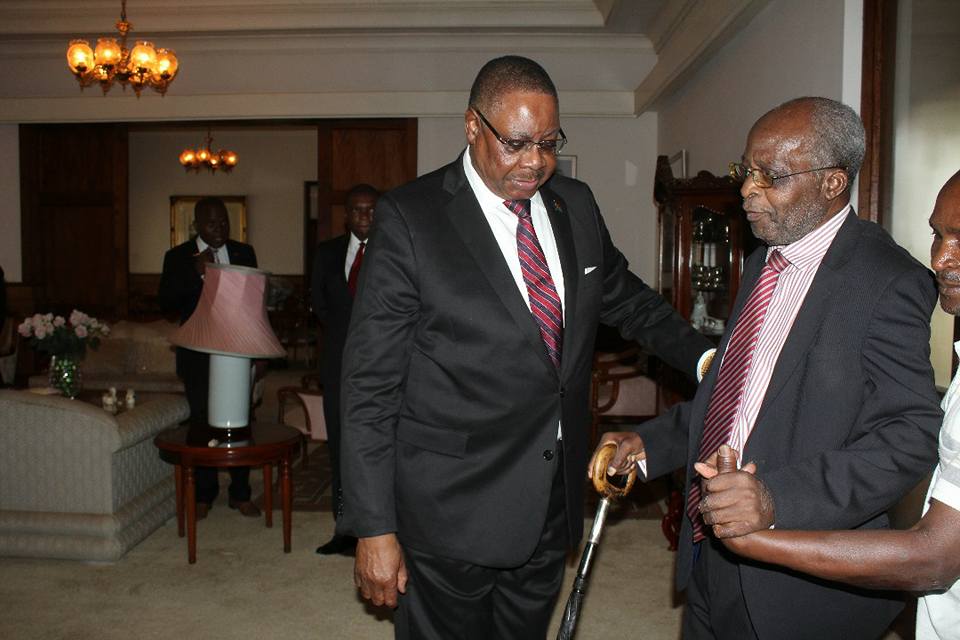 According to Tembo, the President offered to send him to India to receive another treatment.

Tembo retired from front line politics in 2013 and he left the leadership of the party in the hands of Dr. Lazarus Chakwera who is now giving Mutharika a tough ride. 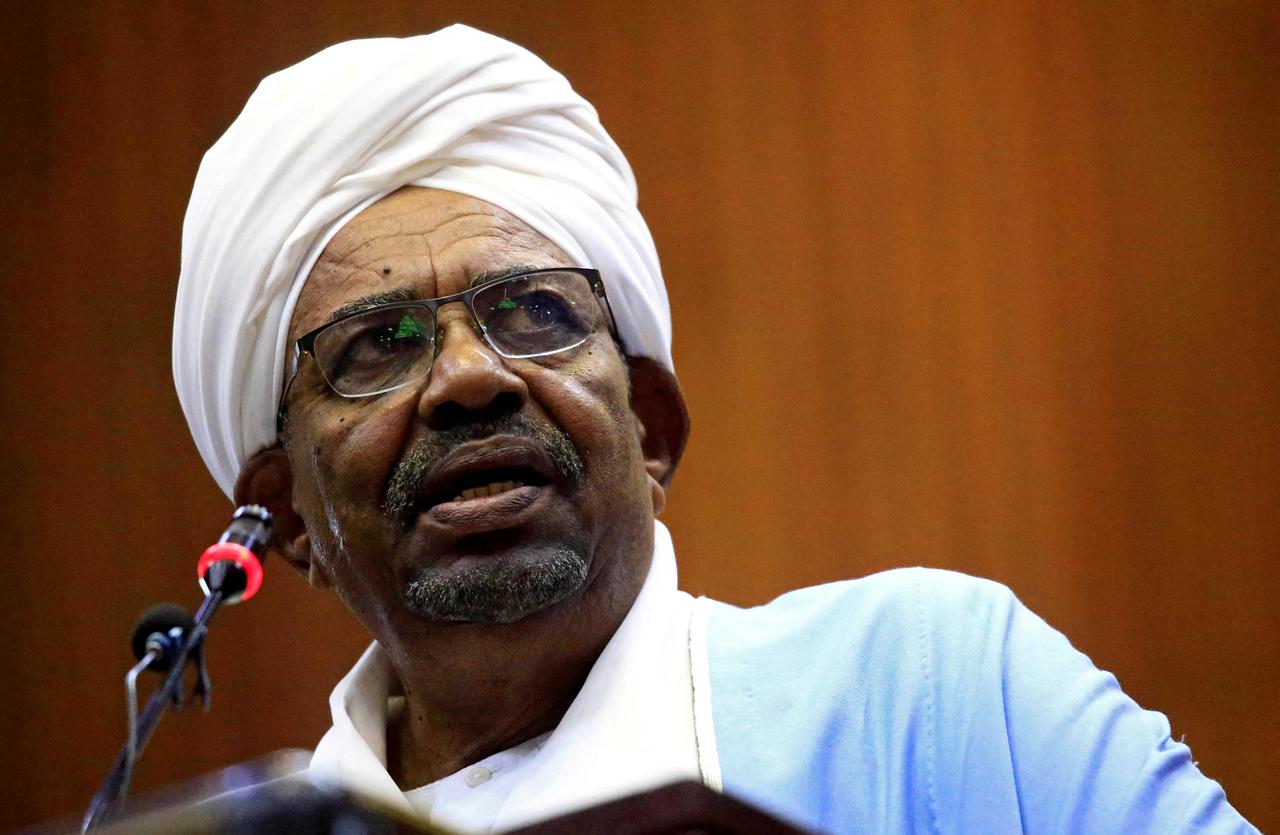