Last month faceofmalawi carried a story indicating that Prophet Mbewe was being hunted by the police over the matter.

It is said that Prophet Mbewe raped Bunya at Capital Hotel in March 2017 and in the process she got pregnant. When the story was revealed to Mbewe, the man of God denied responsibility.

The girl then suggested a possible way to expose the pastor to the public and she thought of calling him while recording the conversation.

She then leaked the conversation.

According to information at hand, Bunya has hired services of private practice lawyer Gift Katundu of Kita and Company law firm to claim damages for ‚Äúa violation of her constitutional rights‚Äù.

Meanwhile Prophet Mbewe is yet to comment on the matter.

NORWEGIAN COUPLE GIVE BIRTH TO A HALF-HUMAN/HALF-ELEPHANT BABY 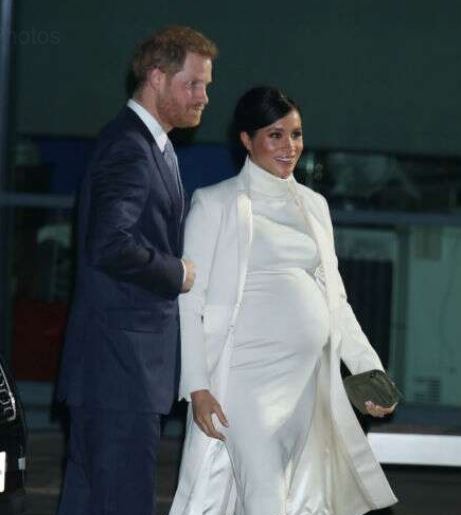