A 35-year-old South African woman is reportedly to have burnt herself up because of her cheating husband.

The woman Identified as Felicia says she did that because she believed her marriage was already dead and there was no way she could have tried to keep it alive but to also die.

She told Daily Sun, ‚ÄúI only survived because God wanted me to teach others through my mistakes,‚Äù she said.

‚ÄúIt doesn‚Äôt help to try and keep your marriage alive if it is dead. You only harm yourself.‚Äù

Felicia said she came home early one day and decided to surprise her partner by hiding behind the couch ‚Äì but she was the one who got the surprise!

Her partner arrived home, speaking to his girlfriend on speaker- phone, so Felicia could hear both sides of the conversation.

The mother of two said when the girl asked the partner where Felicia was, he said: ‚ÄúOh, that one. I don‚Äôt know where she is and I don‚Äôt care.‚Äù

She said the things he said about her were very bad.

When he had finished talking, she got up. ‚ÄúHe was shocked to see me there,‚Äù she said. ‚ÄúWe had a good life before. We were a great couple. Everyone wanted to be like us.‚Äù

As she was packing her things, she saw a bottle of spirits and that is when she set herself on fire.

She said her partner put out the fire. She sustained first-degree burn wounds. She woke up in hospital two months later.

She said even the doctors were amazed that she survived.

‚ÄúI am able to do everything for myself and I am grateful for that,‚Äù she said. 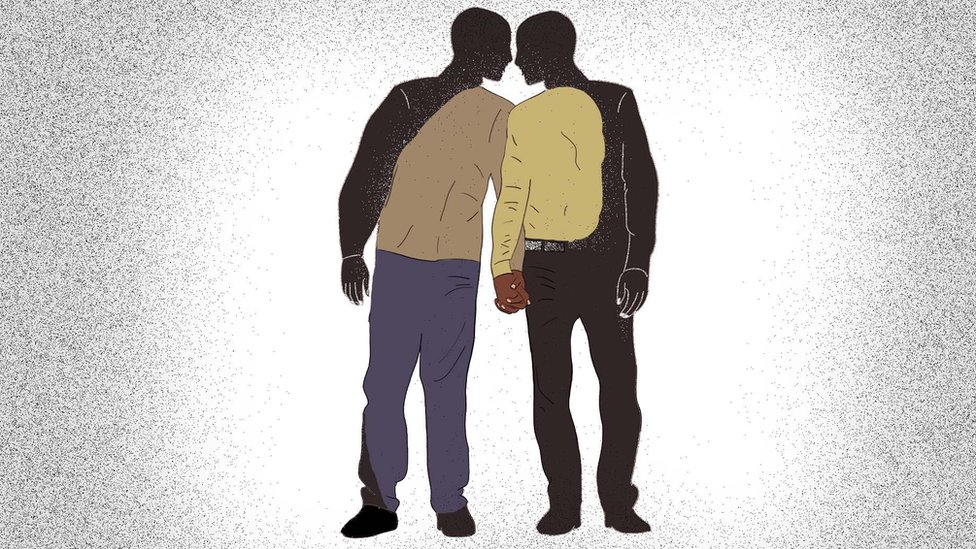 Man chops his neighbor`s head after an argument at bar, takes the blood dripping head to public 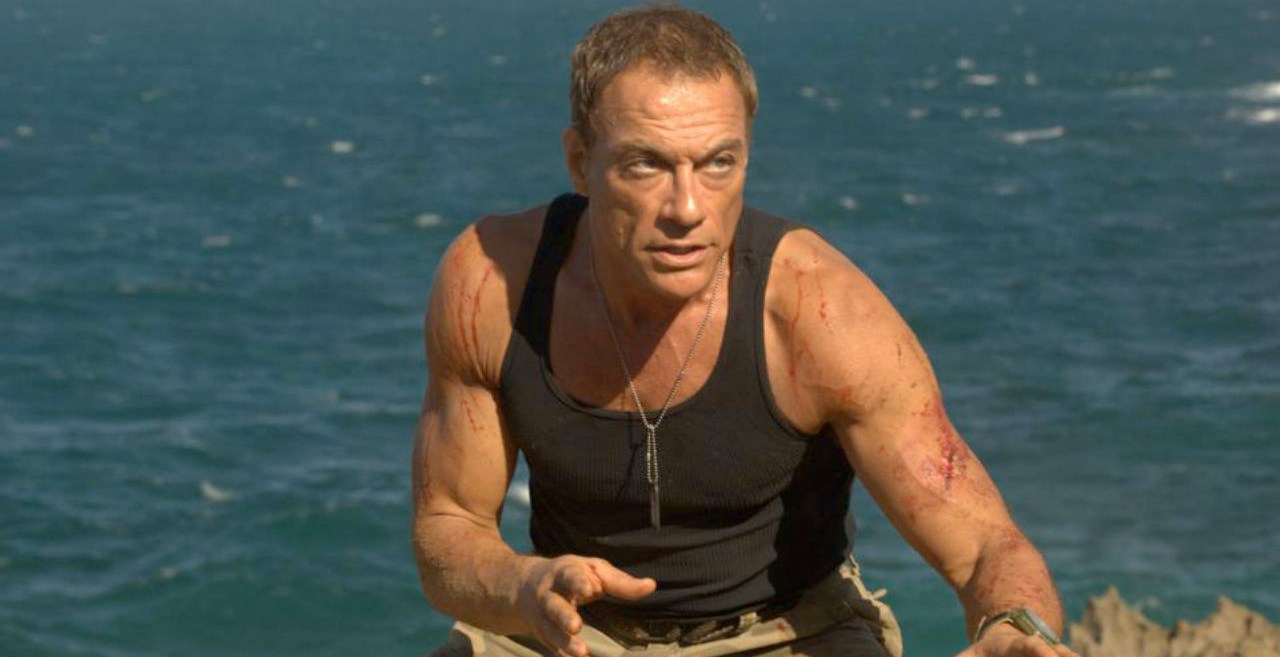