Police in Lilongwe have launched a manhunt for unknown thugs who on Monday kidnapped Mrs Jane Shycal Nthakomwa in Area 14.

Nthakomwa met her fate at around 8pm on Monday along the road that connects the Parliament roundabout to the Area 18 roundabout as she was coming from office.

The vehicle, she was driving was later discovered along the Kaunda Road just beside the Gateway Mall, with a knife inside it.

Her kidnappers allowed her to make phone calls to her husband and neighbours, where she explained her situation before all her phones went offline.

The victim works as Deputy Director and Network & Systems Analyst at ICTC Malawi, a company that is owned by her husband, Pat Shycal. 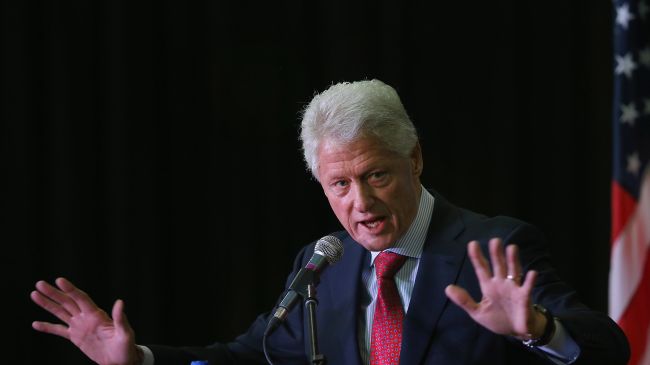 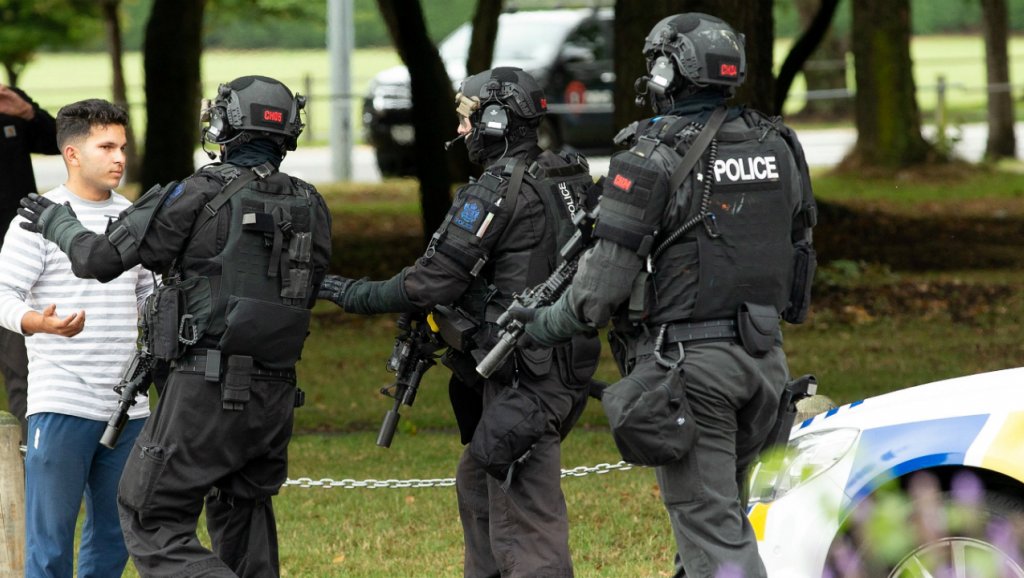