Police in Mangochi are hunting for unidentified armed robber who shot two people and went away with undisclosed huge amount of cash and airtime voucher on Wednesday.

According to Maida, the incident happened in the evening hours of December 13 around Soko Bus Deport within Mangochi Township.

On that day, the suspect, armed with a pistol entered Maisha`s shop where he found him and his wife Mrs. Afosika Maisha.

In there, he demanded to have all the cash and airtime voucher while pointing his weapon at Mrs. Maisha who in fear complied with his instruction.

As he was leaving the shop, Mr Maisha tried to capture the suspect but unfortunately he was shot in the chest and the suspect fled to the direction of Metro shop.

The second victim, Yona was at that time in the same direction and tried to apprehend the robber but he was also shot in the stomach and the robber finally found his way out.

Both Mr. Maisha and Yona were referred to Queen Elizabeth Hospital where they are currently receiving treatment.

Meanwhile, Mangochi police through Inspector Rodrick Maida have appealed to the general public to report to Machochi police or any nearest police station about possible information that can lead to the arrest of the culprit. 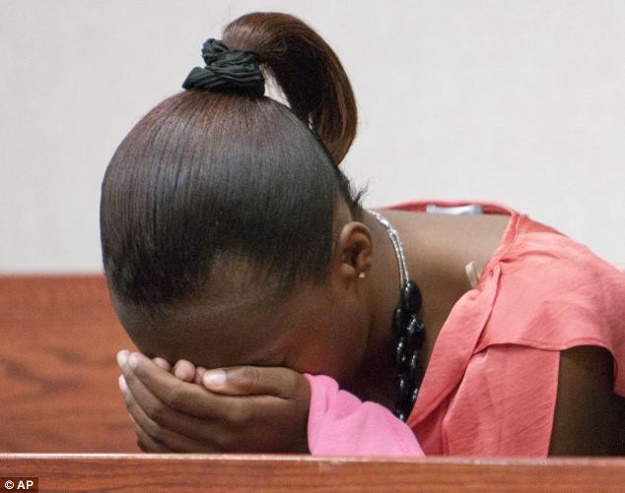 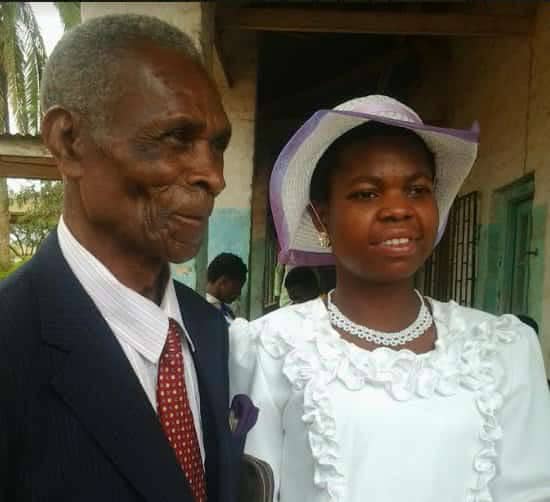