Malawi Human Rights Commission (MHRC) says it will investigate the circumstances that led to the death of a first year student from Lilongwe University of Agriculture and Natural Resources (LUANAR).

Prince Kamwaza, one of the 46 students arrested by police the recent demonstrations on power blackouts died at Kamuzu Central Hospital in the capital Lilongwe after being beaten by the police while in cell.

The news attracted debate on the social media with other accusing the police of being unprofessional in their job.

Others even went further call for authorities to act on the matter and bring those in connection to the death Kamwaza to book.

Due to public outcry, MHRC through its Executive Secretary David Nungu expressed interest on the case.

ŌĆ£MHRC has been following with keen interest the allegations of police assault and will investigate all developments to see if there was possibility of human right violation. After completion of investigations we will compile a report which will articulate everythingŌĆØ said Nungu. 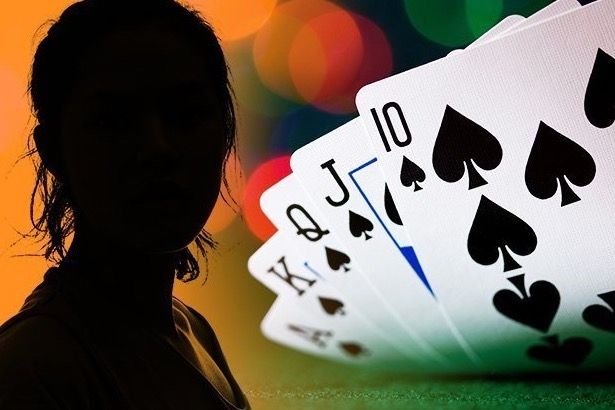 Man Bets Wife During Gambling Bout, Loses Her To Friends