The Deputy Prime Minister of Britain, Damian Green has been forced to resign his position after a scandalous incident.

British Prime Minister Theresa May forced her most senior minister, Damian Green, to resign after an internal investigation found he had made misleading comments about pornography on computers in his parliamentary office.

The resignation of one of MayŌĆÖs most trusted allies, who had helped pacify her deeply divided party, is a blow as she navigates the final year of tortuous negotiations towards BritainŌĆÖs exit from the European Union in March 2019.

Green, who voted to stay in the EU, was appointed as first secretary of state just six months ago in a bid to shore up MayŌĆÖs premiership following her disastrous bet on a June snap election that lost her party its majority in parliament.

But GreenŌĆÖs future was thrust into doubt when the Sunday Times newspaper reported in November that police in 2008 had found pornography on his office computers in the Houses of Parliament.

In response, Green said the story was untrue.

A review, requested by May and conducted by a senior government official, concluded that GreenŌĆÖs statements which suggested he was not aware that indecent material had been found on the computers, were ŌĆ£inaccurate and misleading.ŌĆØ

The inquiry, a summary of which was distributed by MayŌĆÖs Downing Street office, found he had breached rules governing the behavior of ministers.

ŌĆ£I regret that IŌĆÖve been asked to resign from the government following breaches of the Ministerial Code, for which I apologise,ŌĆØ Green said in a letter to May, who said she had accepted his resignation with deep regret.

Green, 61, said he did not download or view pornography on his parliamentary computers.

He added that he should have been clearer about his statements after the story broke.

He is the most senior British politician to fall since a debate about a culture of abuse by some powerful men at the heart of Westminster was triggered by the Harvey Weinstein sexual harassment scandal.

MayŌĆÖs defence minister, Michael Fallon, quit in November for unspecified conduct which he said had fallen below required standards.

During the turmoil that followed the botched election, May turned to Green, a friend and ally from their days at Oxford University, to stabilise her premiership and appease those within the Conservative Party who wanted her to quit.

One of his key roles was to act as a conduit for disgruntled party members who felt they had been ignored in MayŌĆÖs election campaign.

He sought to help her to shed the image of a distant leader who only listens to those in her inner circle.

ŌĆ£ItŌĆÖs another blow for May but it is not deadly in any way at all,ŌĆØ said Anand Menon, professor of European politics at KingŌĆÖs College London.

ŌĆ£She has lost her soulmate in cabinet but this is not the end of Prime Minister May.

ŌĆ£May is surviving not because of Damian Green but because there are sufficient MPs in her party who donŌĆÖt want to have a leadership election while Brexit is going on and that fundamental calculation has not changed,ŌĆØ he said.

The internal investigation found that GreenŌĆÖs conduct as a minister was generally ŌĆ£professional and properŌĆØ but found two statements he made on Nov. 4 and Nov. 11 to be inaccurate and misleading.

In the statements he had suggested he was not aware that indecent material was found on parliamentary computers in his office.

Green said in his resignation letter that he did not recognise the account of events, but apologised to the woman, academic and critic Kate Maltby, for making her feel uncomfortable. 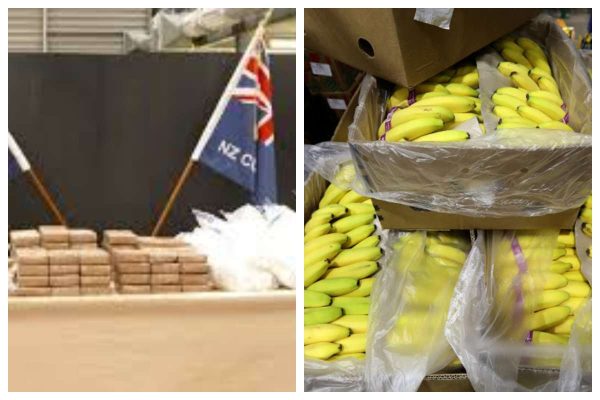 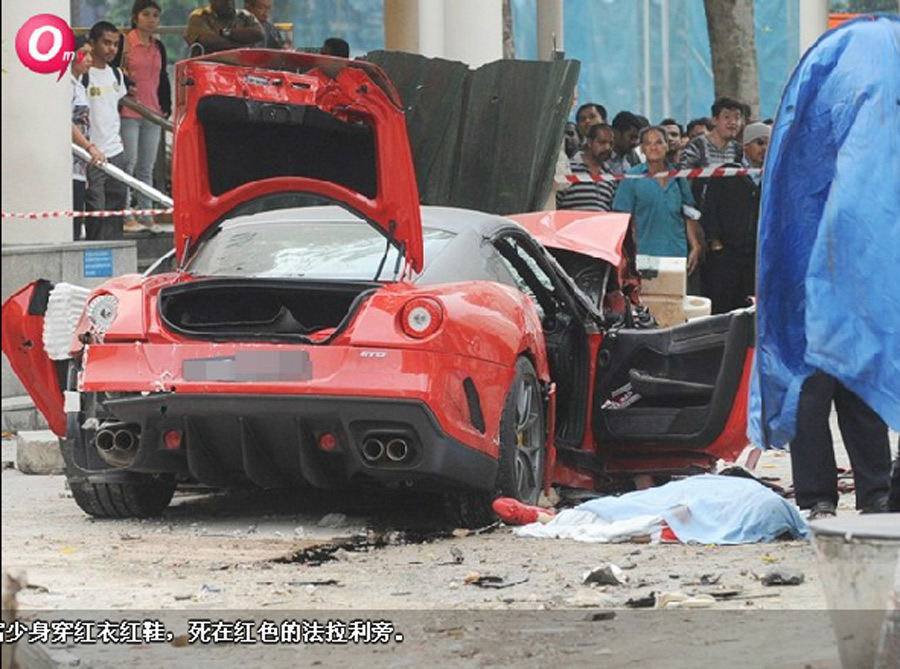 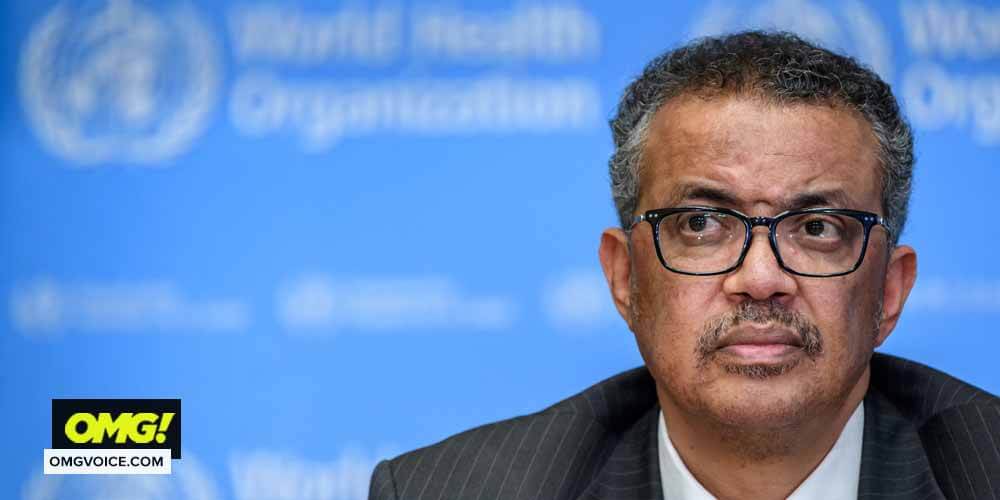 ‘Worst is still to come on pandemic’, WHO chief warns