Zimbabwe`s former president Robert Mugabe will get a heft package following beneficiaries that President Mnangagwa has established for every former president of Zimbabwe starting from the 93-year-old Mugabe.

The benefits were published in a Statutory Instrument of an Extraordinary Government Gazette in terms of Presidential Pension and Retirement Benefits (Services and Facilities for Former Presidents) Notice, 2017.

He/she shall be entitled to two drivers, two private secretaries and two aide-de-camp officers or personnel assistance and two office attendants.┬ĀOn office and equipment, there will be provision of a fully-furnished office accommodation and a landline telephone and a cellphone, two computers and such other┬Āoffice equipment and materials as might be determined by the President.

Regarding housing and household, the former President will get a fully-furnished official residence at any place in Harare.┬ĀA former President will also be entitled to a housing allowance to be determined by the sitting President, or a single private residence acquired or constructed on his or her behalf at any place of his or her choice in Zimbabwe or payment of a lump sum equal to the value of the private residence.

With respect to private residence, the property shall be constructed on land which in total may not exceed 5 000 square metres.┬ĀThe residence, if it was to be built, should not exceed a reasonably sized house with five bedrooms, a guest wing with three bedrooms, a study, swimming pool, two guardrooms and two garages.

ŌĆ£There shall be employed in connection with the residence of the former President (i) three domestic employees, and (ii) two gardeners, and (iii) two cooks and two waiters and (iv) two laundry persons,ŌĆØ read the regulations.

There will be international air private travel up to a maximum of four trips per annum including the spouse if he or she accompanies the former President.┬ĀOn transport, a former President will be entitled to one sedan (Mercedes Benz S500 Series or an equivalent class of motor vehicle), one four-wheel drive station wagon or equivalent, and a pickup van.

Other benefits are entertainment allowance to be determined by the President and payment of utility bills such as water, electricity, telephone in respect of the office and official residence of the former President.

Meanwhile, President Mnangagwa has set January 1 2018 as the date on which the Public Procurement and Disposal of Public Assets Act will come into operation. 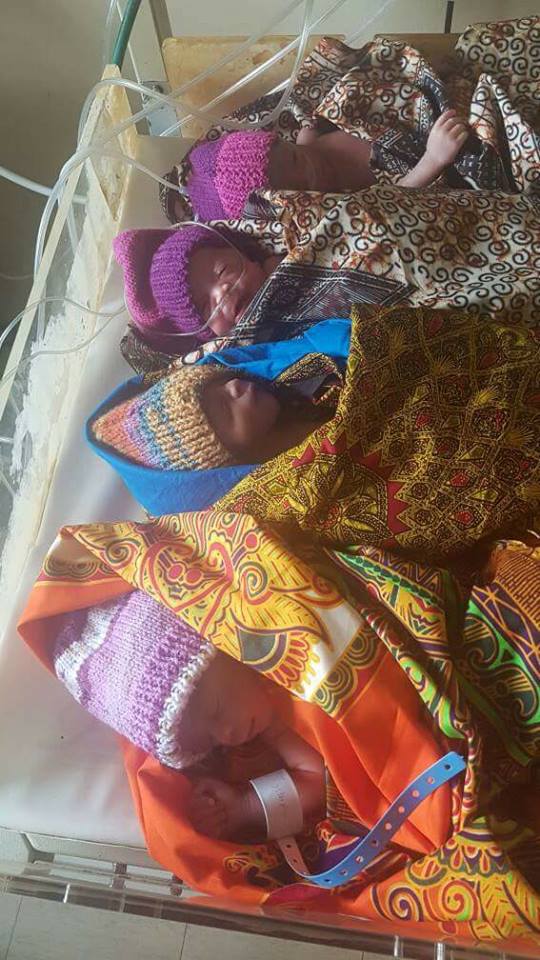 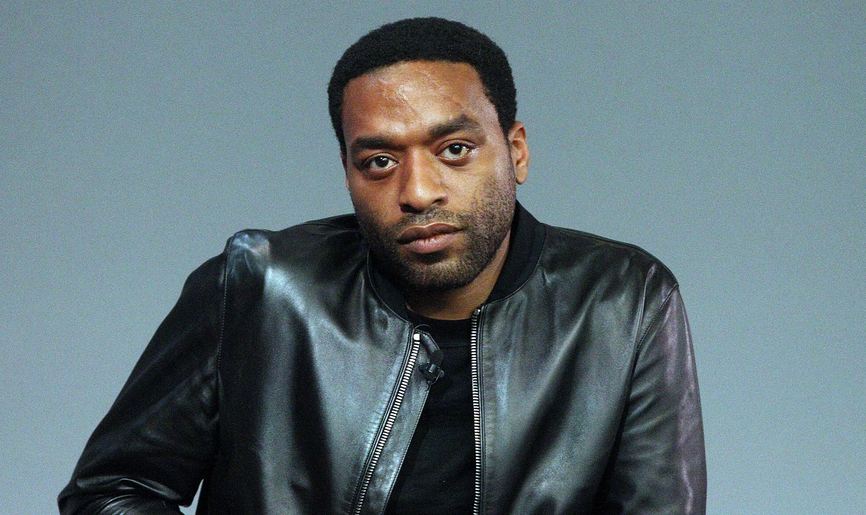