Phalombe District council is failing to collect enough revenue from markets due to poor planning and shop arrangements in the markets, revenue collectors have revealed.

One of the Revenue collectors Charles Sitolo who works at Chiringa Market made the revelation on Thursday during Phalombe district council awareness meetings with markets committees, on the dangers of constructing houses within the markets and selling of goods in road boundaries.

Speaking during the Meeting, Sitolo said due to large numbers of businessmen who constructed their houses within the markets collection of revenue has dwindled as residents of the houses do not pay business taxes.

ŌĆ£We meet a lot of difficulties during our operations as most of people in the markets refuse to pay revenues claiming that they are not doing business but living in the houses as their homes. These people claim the places within the markets are their mother lands,ŌĆØ said Sitolo.

Sitolo added that with assistance from market committees from the markets where the malpractice is rapidly growing, they recently conducted dialogues with the people residing inside the markets for them to vacate the markets but this did not work.

ŌĆ£One of the dangers of constructing the houses within the markets is that it causes fire and increase theft,ŌĆØ further said Sitolo. Phalombe district Lands Officer Annie Chimalizeni bemoaned the behaviours, describing it as unlawful.

ŌĆ£Market places belong to the government, as such no one can build his/her house within the market campuses without authorisation from the same government,ŌĆØ said Chimalizeni. 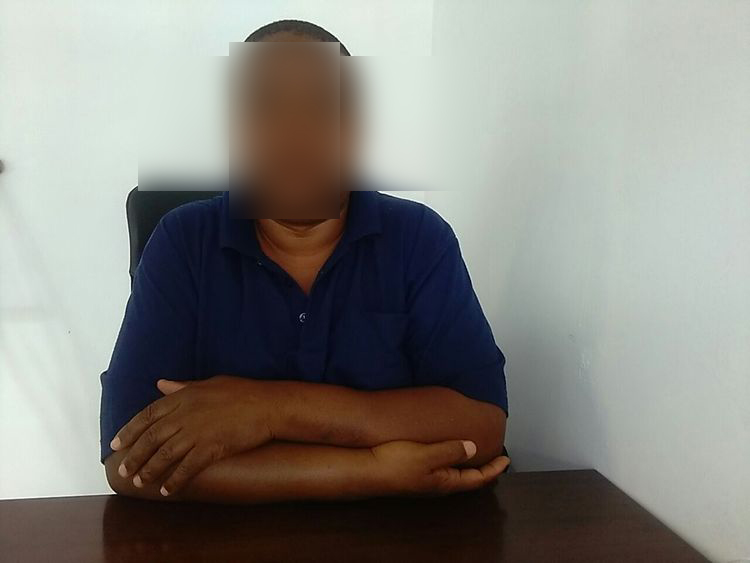