A man who was caught stealing goat has been killed by angry residents of Ekwendeni.

Police have identified the suspect as Reuben Khomoya aged 27.

The people`s anger got even worse when he tried to run away such that residents were prompted to give him a punishment by beating which at the end claimed his life.

His body was taken to Ekewendeni Mission Hospital where it is waiting for a postmortem.

Meanwhile, police have repeated on advising people to refrain from mob justice.

Khomoya hailed from Zagwwaya village in the area of Traditional Authority Mtwalo in Mzimba district. 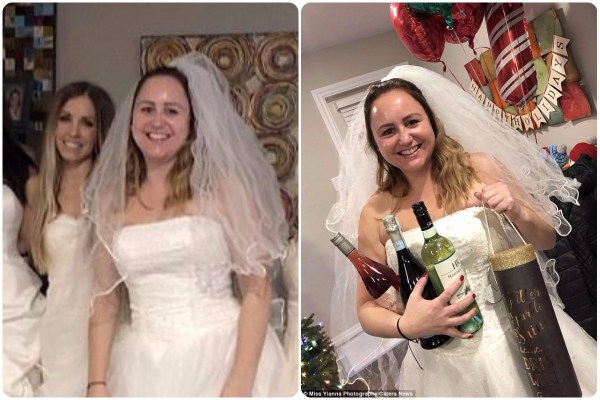 Woman Throws Party in her Wedding Dress to Celebrate Getting Divorced 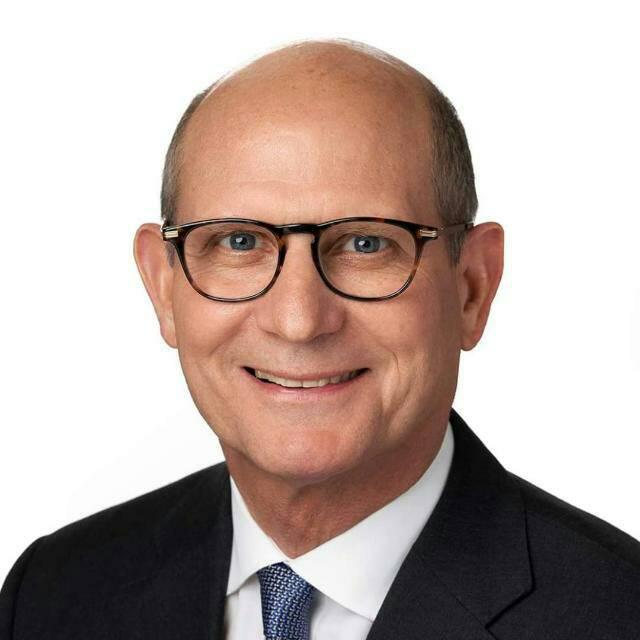 WHO investigates death in Tanzania due to unknown illness