For the seventh year in a row, the President and Chief Executive of Dangote Industries Limited, Aliko Dangote, has been adjudged as the richest man in Africa with a net worth that Forbes pegged at $12.2bn for 2017. That was an increase of $100m from a year earlier. 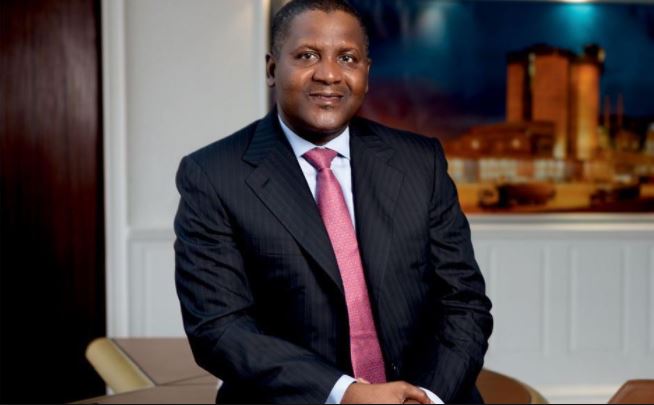 Bill Gates maintained his position as the richest in the world with a net worth of $86bn, while Warren Buffet and Jeff Bezos were second and third, respectively with net worth of $75.6bn and $72.8bn.

‚ÄúDangote is looking beyond cement ‚Äì his most valuable asset ‚Äì and has been investing in a fertiliser production company and a large oil refinery. Dangote Fertiliser is expected to start operations in the second quarter of this year,‚Äù Forbes stated.

Dangote was recently the only African selected among Bloomberg‚Äôs world 50 best persons in the year 2017.

While the names of notable Nigerians were dropped from the billionaires‚Äô list, Globacom Chairman, Mike Adenuga, with a net worth of $5.8bn, was adjudged the fifth richest man in Africa and Folorunsho Alakija, also a Nigerian, whose estimated $1.6bn fortune is in oil exploration, was adjudged as the 15th richest person on the continent.

Number two on the list of Africa‚Äôs richest people is diamond mining heir, Nicky Oppenheimer of South Africa, with a net worth of $7.7bn, up $700m from last year. Oppenheimer is one of eight South Africans on the list, making it the country with the most billionaires in Africa. Nigeria has three.

In 2016, South Africa and Egypt tied with six billionaires each. Boosting the South African ranks in the latest ranking is a newcomer, Michiel Le Roux, the founder and former chairman of Johannesburg-listed Capitec Bank Holdings, whose stock has climbed more than 50 per cent in the past year, making him worth $1.2bn.

South African mining tycoon, Desmond Sacco, chairman of the Assore Group, returns to the list following a stock price surge of some 60 per cent in the past 12 months. Sacco last appeared as a billionaire on the Africa‚Äôs richest list in 2012 with a $1.4bn fortune.

Zimbabwe gets its first billionaire in 2017 as telecom magnate, Strive Masiyiwa, who chairs the Econet Group, got on the list. Shares of Zimbabwe-listed mobile phone network Econet Wireless Zimbabwe have surged in value over the past year; Masiyiwa owns more than half of that company. He also has a majority stake in fibre optic firm, Liquid Telecom, which raised $700m in a bond offering in July 2017. Forbes estimates Masiyiwa‚Äôs net worth at $1.7bn.

Two of the 23 listed African billionaires are women, unchanged from 2016. Isabel dos Santos, the daughter of Angola‚Äôs former President, Jose Santos, is worth an estimated $2.7bn, down from $3.2bn in 2016, according to Forbes. Her net worth dropped in part due to a lower value for Banco BCI, as its book value plunged in 2016 amid a tough year for the oil- producing country. 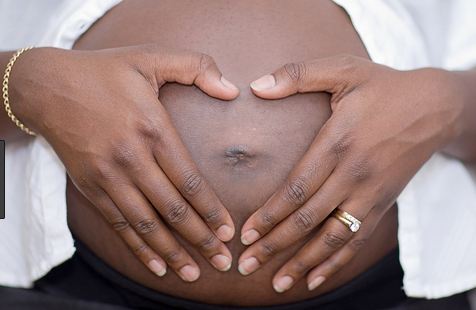 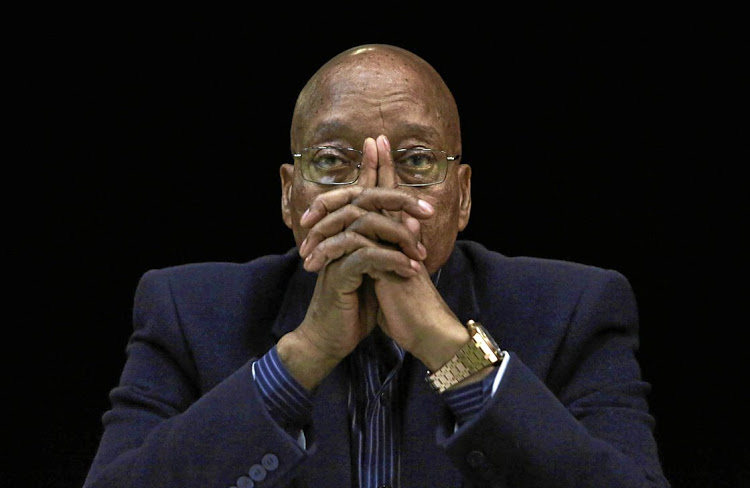 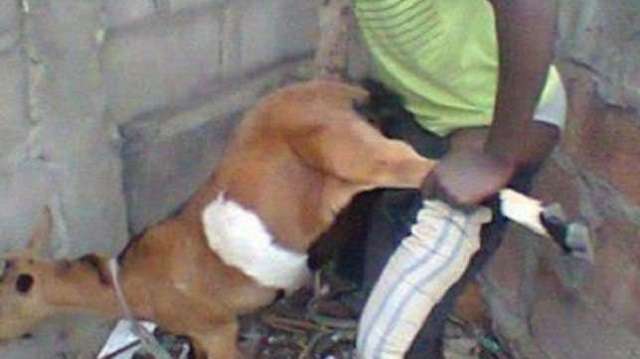