Alleluya Band members on Wednesday met the head of the Catholic Church Pope Francis at the Vatican City in Rome, Italy.

Seven band members, including Coss Chiwalo, Madalitso Taferakaso, Gertrude Naluso and some dancers were among the estimated 7 000 pilgrims and tourists that gathered in the Paul VI Hall for the Popeâ€™s general audience.

The band led by its founder Father Mario Pacifici handed the Pope a handmade drum.

Alleluya Band is in Italy to interact with the youth of that country. 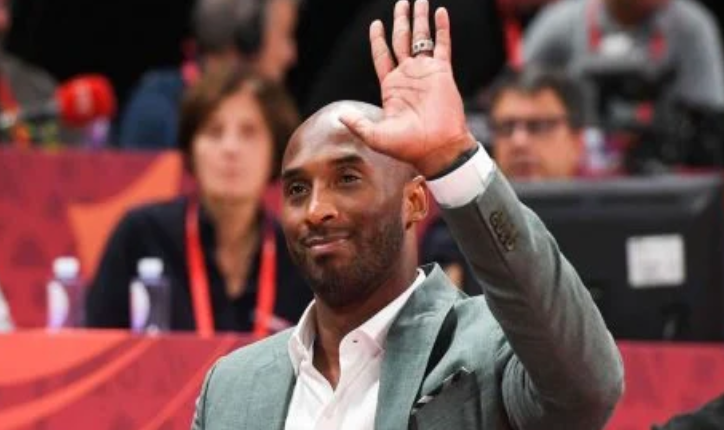 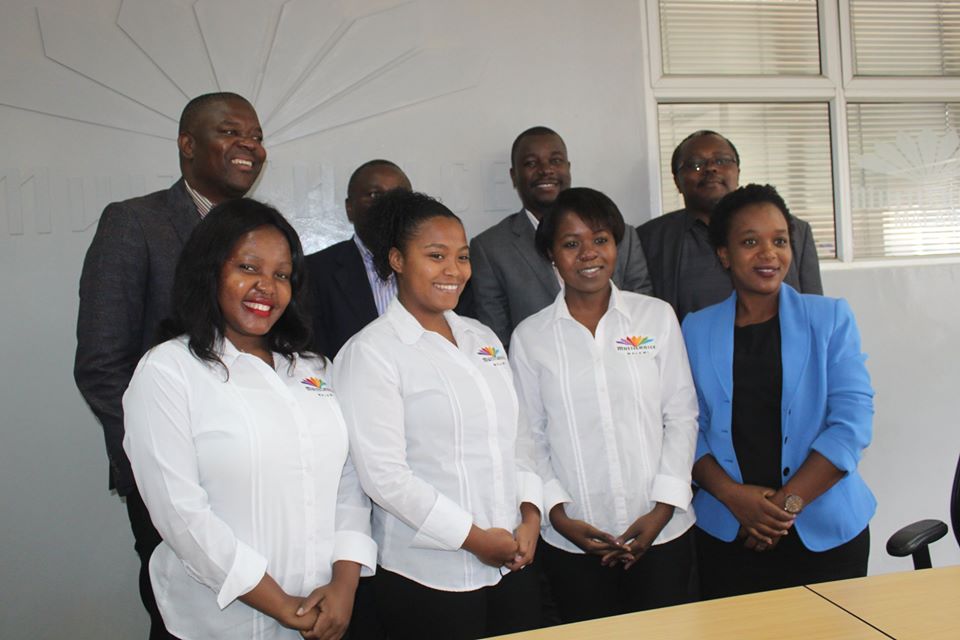 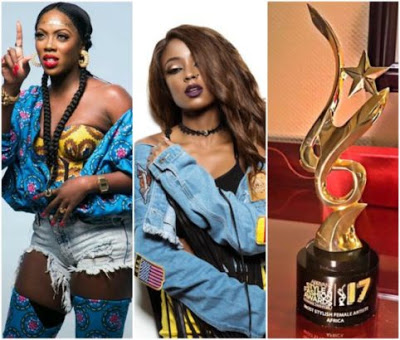