A 15-year-old boy has been killed after mistakenly entering another man`s house as he was coming from beer drinking at night in the capital Lilongwe.

According to Kanengo Police Deputy Spokesperson Esther Mkwanda, the teenage boy had on January 1 left for beer drinking.

On his way back, he ended up in another man`s house thinking he had reached at his house.

The owner of the house heard the noise and that made him to wake up and catch the intruder whom afterwards he severely beat.

āThe boy fainted after being beaten and in fear of the consequences ahead, the suspect got lid of him by dumping him in a maize field. The boy later managed to get to his parents` house and was taken to Kamuzu Central Hospital where he revealed everything on his hospital bed before passing away three days later, āsaid Mkwanda.

The police managed to arrest Custom and he is expected to appear in court soon to answer the charges of murder.

The deceased hailed from Mtema village in the area of Traditional Authority Mtema in Lilongwe. 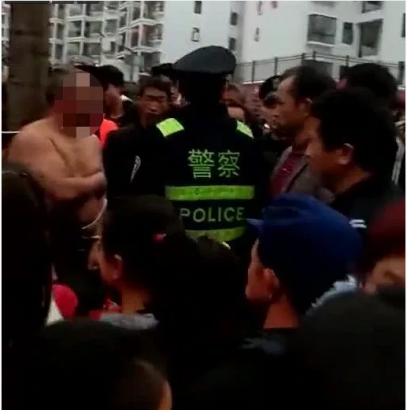 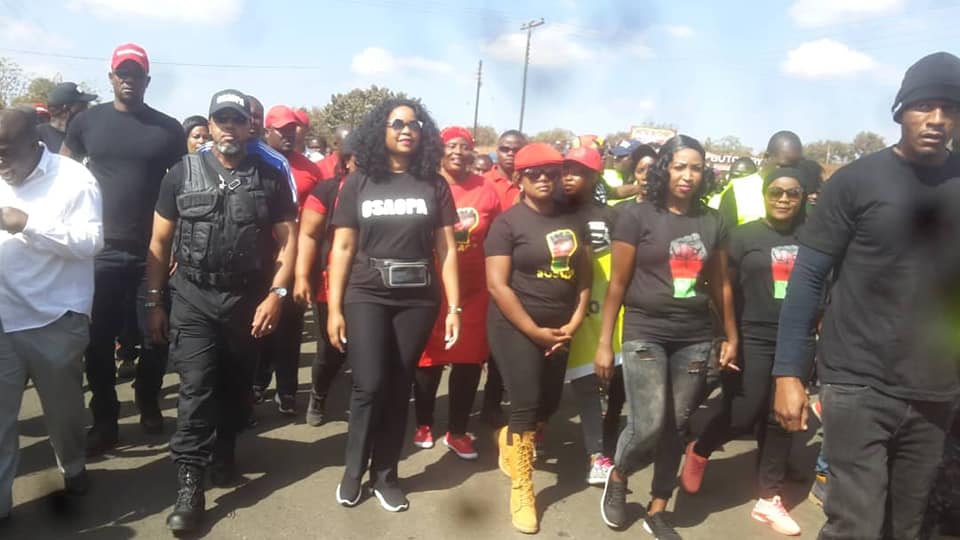 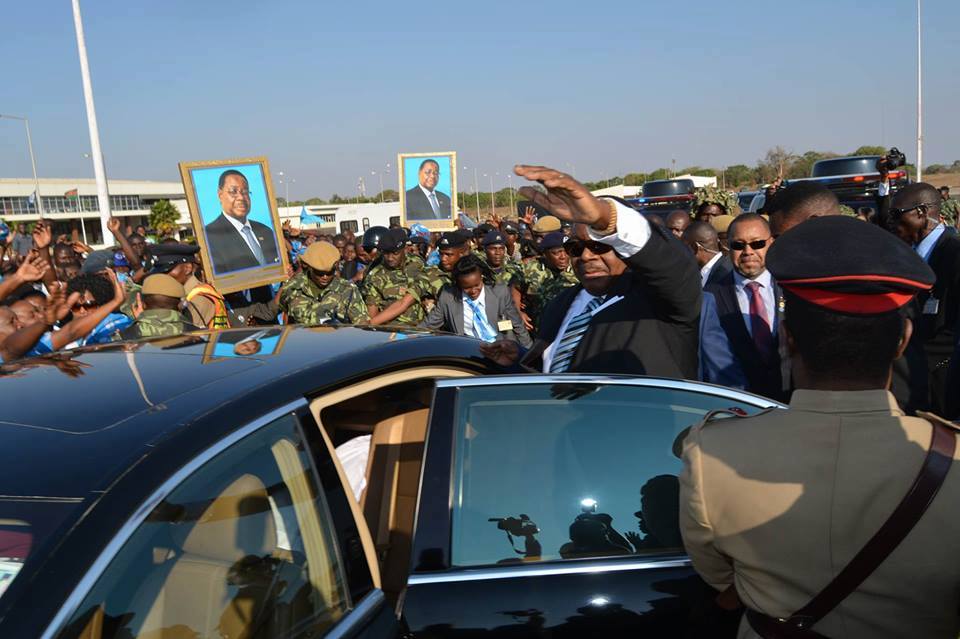