Skip to content
January 16, 2018
World News
California couple have been arrested on charges of torture after authorities said their 13 malnourished children were held captive in their home, with some shackled to beds in the dark.

Authorities said they were alerted after a 17-year-old girl managed to escape the house on Sunday and call police using a mobile phone she had found.

She was so emaciated that officers said they originally thought she was just 10 years old.

The 13 siblings discovered at the house in Perris ranged in age from two to 29, the Riverside County Sheriff’s Department said in a statement.

The police statement said: “Further investigation revealed several children shackled to their beds with chains and padlocks in dark and foul-smelling surroundings, but the parents were unable to immediately provide a logical reason why their children were restrained in that manner.

“Deputies located what they believed to be 12 children inside the house, but were shocked to discover that seven of them were actually adults, ranging in age from 18 to 29.

“The victims appeared to be malnourished and very dirty.”

The sheriff’s office said “the victims were provided with food and beverages after they claimed to be starving”.

The Spanish-style stucco house where the siblings were allegedly held is in a middle-class neighbourhood of Perris, a small city around 70 miles south east of Los Angeles.

The home has three cars outside as well as a van with tinted windows. One of the cars had a child’s seat in the back.

There are indications that the children were allowed outside the house in recent years, neighbours said.

Why Corona? Find the answers here! How Queen Elizabeth and Prince Phillip Were Related By Blood 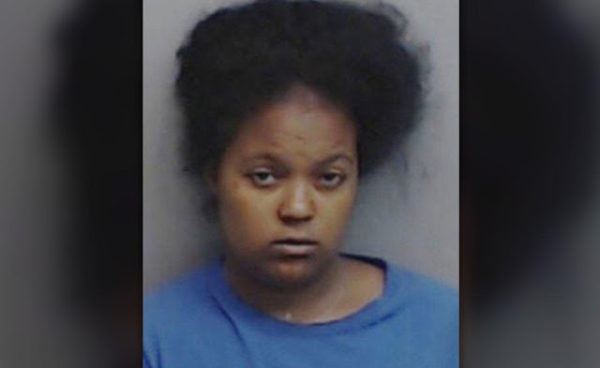