The reports diverse on a man who had uncontrollable diarrhea while enjoying his vacations in one of the most important museums, buildings, gardens, monuments and restaurants in Port Aventura, Spain where he splashed it over 14 people. 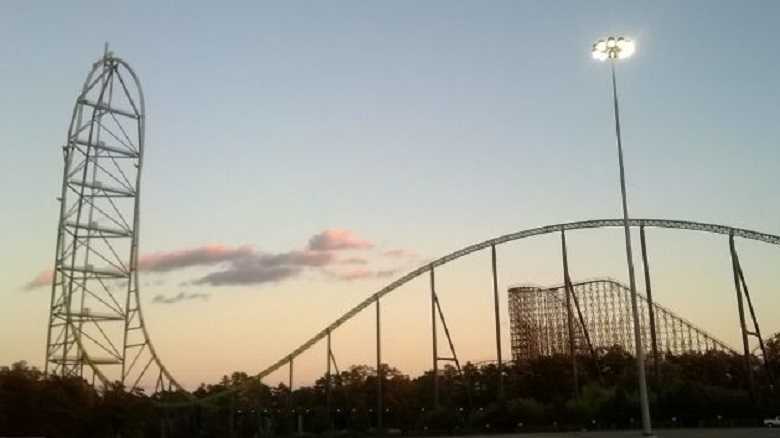 “He was convinced by his friends to get on the best ride of the park, Ferrari Land. The man, who knew he was suffering from gastroenteritis, accepted, and his nightmare started.

On the first slope, at a speed of almost 200km/h (124 mi/h), the man noticed that his stomach was not doing well. At the first looping, he couldn’t stop himself and was forced to let it all out. The shit was flying all over the place and splashed 14 people, who were sharing the exciting ride. Many of them threw up because they had shit on their hair, face and clothing.”

However, other reports denied the claim as the name of the park does exist .

According to this source, the story was originally published in Spanish by website Hay Noticia which has a legal disclaimer identifying it as satire. It was later translated and republished (archive) by satirical website 8shit.net under the title “Man Gets Diarrhea On A Roller Coaster And Splashes 14 People”