Another Catholic Priest dies in motorbike accident in Dedza

Death has been announced of Father Juliano Absalom of Dedza Diocese after being involved in motorbike accident, faceofmalawi can reveal.

Absalom died in the early hours of Friday at Daeayang Luke Hospital, according to the statement made available to FOM’s reporter. 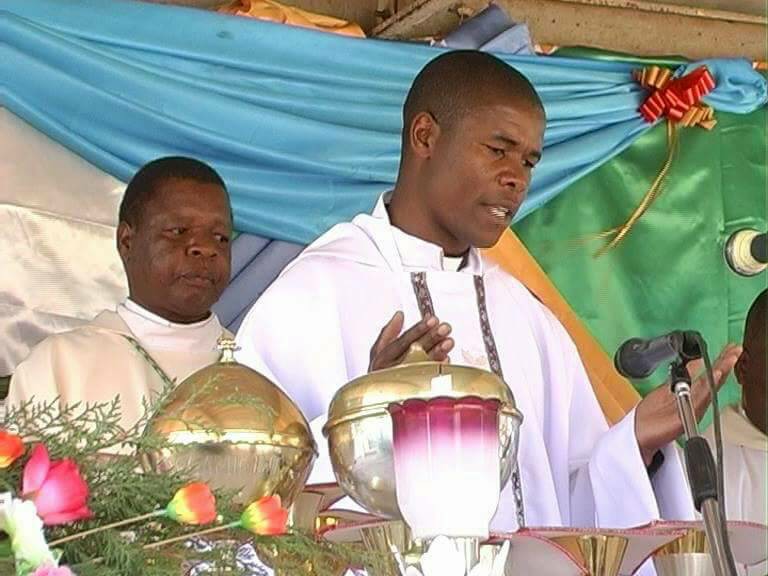 “The Diocese of Dedza has lost Fr. Juliano Abisalom at Daeayang Luke Hospital afew minutes ago. He was involved in a motor bike accident and was taken to Mua and later transferred to Daeyang. Lord receive your servant,” reads the statement in part. 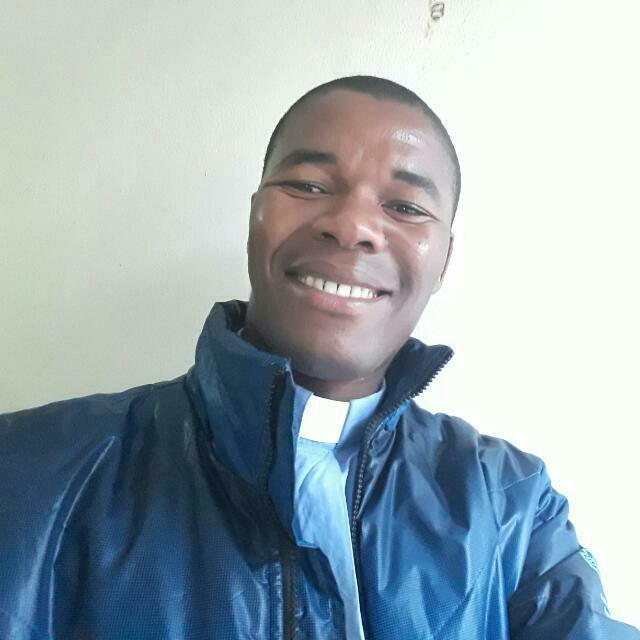