Some heartless security guards have been caught on CCTV camera beating a bank staff to death for urinating in public. 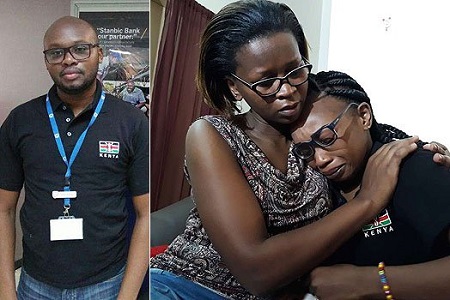 A staff of a bank has been beaten to death by some security guards after he was spotted urinating at a car park in Kenya.

The sad incident took place in Nyali, Kenya, on January 7 at around 3 am dawn.

The deceased, identified as David Wokabi, was brutally assaulted by four Solvit security guards after he reportedly eased himself at a parking lot. CCTV footage shows the deceased driving out of the parking lot after easing himself.

However, he was approached by the security guards, who forcibly pulled him out of the car. They began to beat him up and left him in a helpless situation after he went unconscious.

The 35-year-old was later rushed to the hospital but died a week later at the Intensive Care Unit (ICU) of the Aga Khan Hospital in Mombasa.

Wife of the deceased could wonder why her husband would be beaten to death just for easing himself in public.

ŌĆ£I went there and saw my husband lying unconsciously. We took him to Aga Khan Hospital where he spent a week without telling me a word until he died. To date, I do not know why he had to die. The guard knew him well I wonder why they beat him?ŌĆØ she is quoted as saying by the Nation.

Mombasa Country Police Commander Johnstone Ipara, confirmed that two of the suspects have been apprehended with the rest still on the run.

ŌĆ£A report was made at the police station of a man who had been assaulted by four security guards and two suspects have been arrested,ŌĆØ Commander Ipara told the Standard.

According to post-mortem reports, the deceased sustained severe injuries to the brain and also had three cuts on his head and one on his neck. 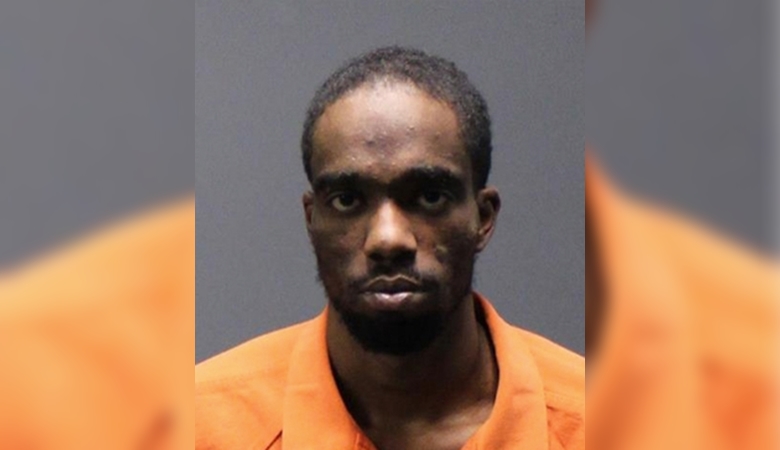 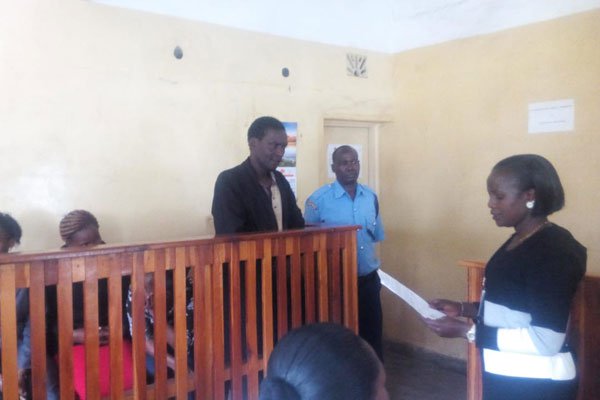 Schools can open when virus is suppressed-WHO