Controversial ‘rape’ singer Mwiza Chavura, has been denied bail by Lilongwe Magistrate court as the court says it needs more time to further investigate the case hence his release would jeopardize the investigations.

The rapper, who is being charged with an offence of producing obscene materials contrary to section 179 of the penal code, appeared in court yesterday, 23rd January along with his four pro bono lawyers who lodged a bail bid before Lilongwe Chief Resident Magistrate Violet Chipawo.

However, police prosecutor Cecilia Zangazanga asked the court not to release Chavura saying that the state would need 10 more days to conduct further investigation and get consent from the office of the Director of Public Prosecutions (DPP).

ŌĆ£We submit that the accused should be in custody, considering that, if he is released [on bail], it will jeopardise State investigations. He has been in hiding since the song was released, only to be arrested over the weekend,ŌĆØ she said.

But Nicely Msowoya who is among four lawyers representing the artist disagreed with Zangazanga saying that the artist could have simply been given a bail looking into the fact that if found guilty, he would only be subjected to a fine and not a jail sentence.

He also told the court to take into consideration that the accused person simply handed himself to police after being informed that he was wanted last Thursday.

Meanwhile, the case is expected to return to court on Thursday, 25th January. 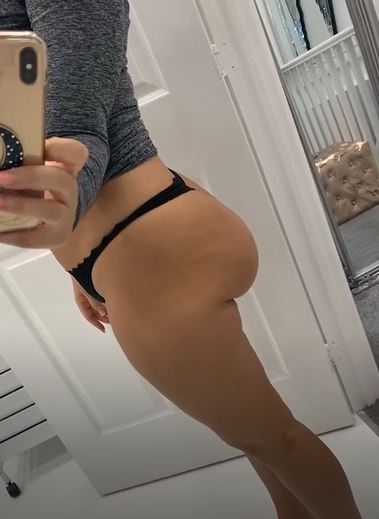 Butt Implant goes Wrong to Woman Who Spent ┬Ż15,000 for it 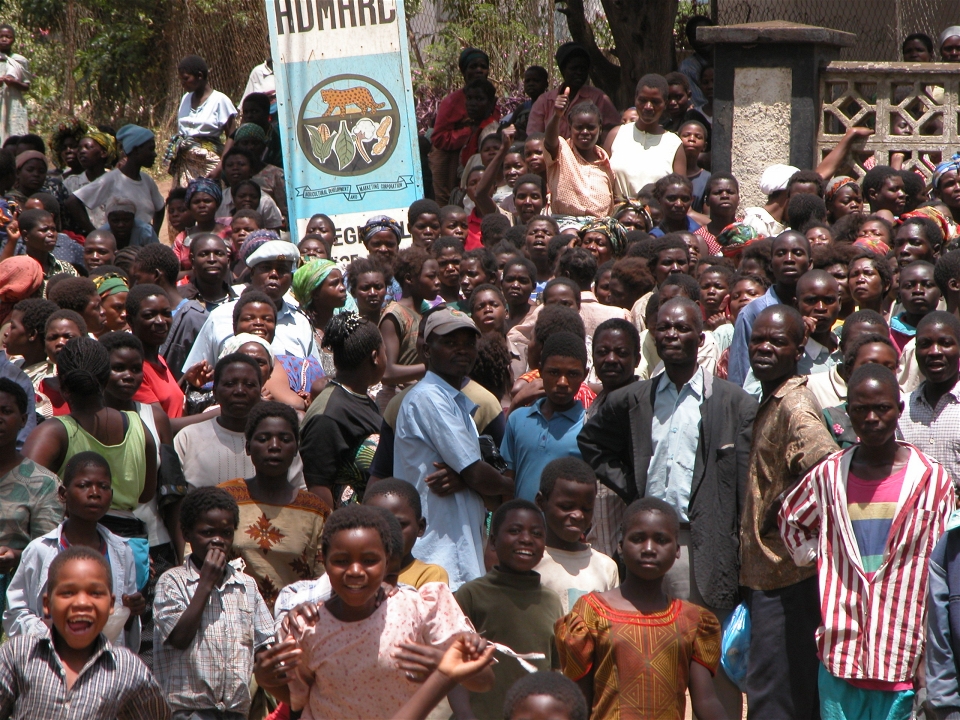 Donald Trump Banned from Stepping his Foot Into UK Town