Five pregnant schoolgirls in Tanzania were arrested in a bid to interrogate them about the men responsible.

The schoolgirls, whose names and ages were not disclosed, were arrested last week. They were later released on bail, officials said.

He said people are looking to question two other girls in the district, which is on the Mozambique border.

Tanzania has among the toughest laws against those who impregnate school-aged girls, sentencing them to at least 30 years prison. Officials said the penalties are intended to discourage early marriages and teenage pregnancies that lead to school dropouts.

But critics say that in its zeal to curb teenage pregnancies, the country is also hurting and shaming the vulnerable teenagers. Human rights groups have criticized authorities in the country for implementing policies that donŌĆÖt allow schoolgirls to return to class after theyŌĆÖve given birth.

In 2002, a law was passed that allowed schools to expel girls for ŌĆ£offences against moralityŌĆØ and ŌĆ£wedlockŌĆØ.

According to NGO Girls Not Brides, the country also has one of the highest child marriage rates worldwide, though its High Court ruled marriage among children below the age of 18 unconstitutional in 2016. This judgment was appealed last year and a new decision has yet to be made.

The United Nations Population Fund also gave a report that 7.3 million babies are born to adolescent mothers every year. And though the incidence of teenage pregnancy is especially high in sub-Saharan Africa, this is a global problem.

All across the world, girls are missing out on education, forced to dropout of school to enter into child marriages or bear children while they are children themselves. 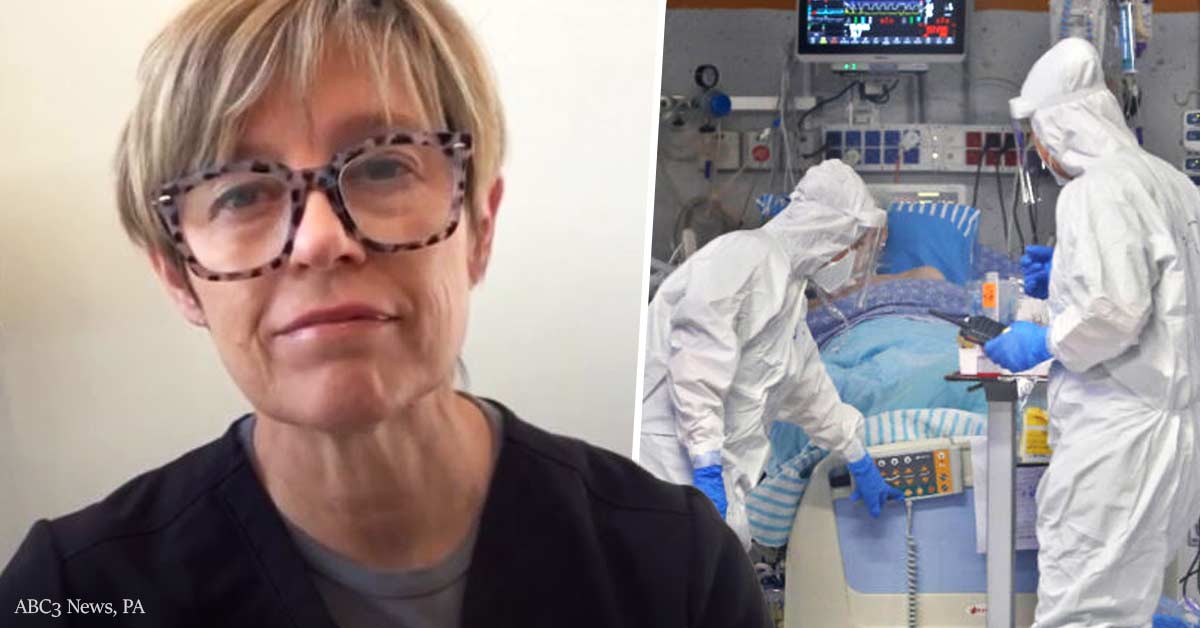 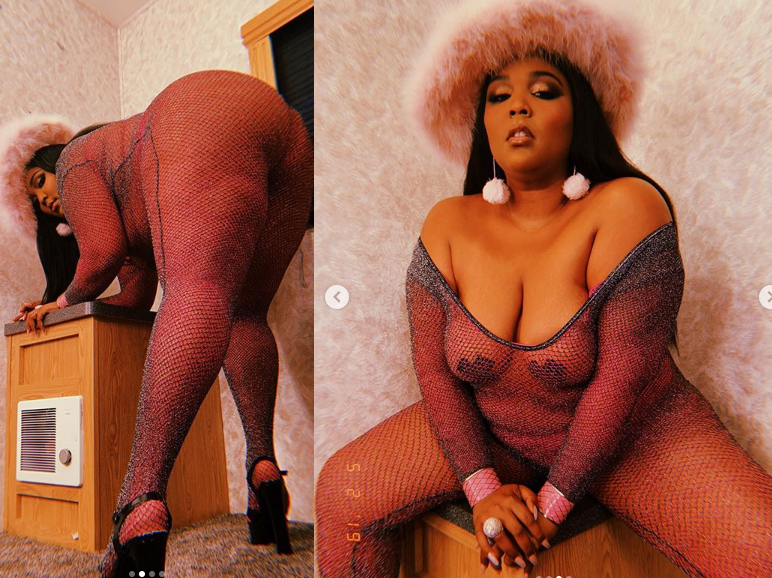 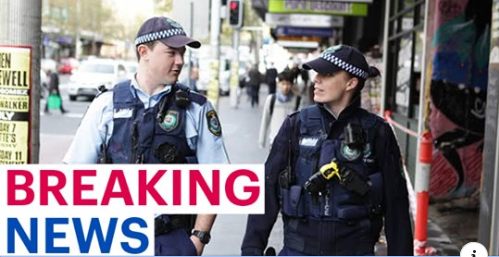 Australian Police Hunt for a “Violent Masturbator”, See his Offence