United Democratic Front (UDF) general secretary, Kandi Padambo is worried over the alliance with ruling Democratic progressive party (DPP) as it is not benefiting the party. 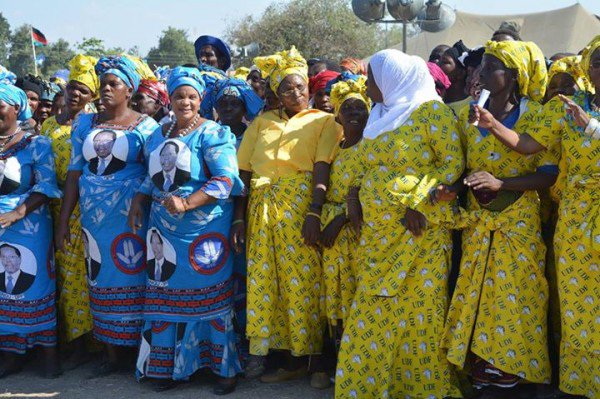 According to local radio, Capital FM, Padambo said the alliance with DPP has only ended the fighting among the parties in the country, but it is not benefitingÂ  UDF as party.

Padambo believes ‘ Alliance has brought only mutual political situation among parties in the country’,

The alliance was initiated to be in the parliament where many parties should have same goal to develop the country.

However, Padambo said, the alliance has made UDF weak, they fail to solve other raging issues within the party.

List of Journalist in Malawi, beaten, attacked and detained 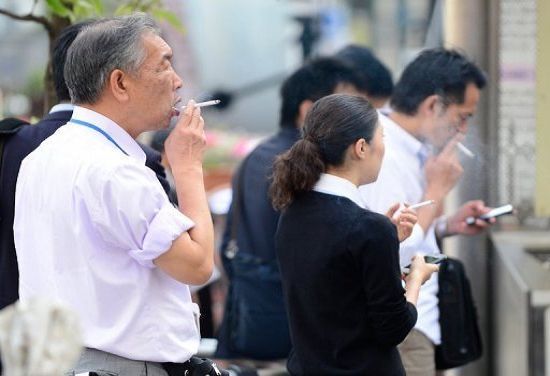 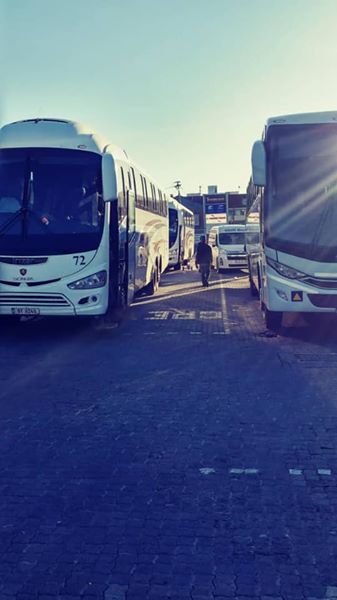