The body of a 28-year-old mentally ill man was discovered floating on a river in Dedza after he had spent 5 days without being seen.

Mazuzo Sankhanani`s body was recovered in Nakanyanga river on Tuesday after he left his home on 26th January without family`s notice.

According to Dedza police spokesperson Edward Kabango, Sankhanani`s relatives had tried to look for him after they noticed his absence but the efforts yielded nothing.

ŌĆ£His relatives tried to look for him but to no avail until he was found in the river on Tuesday,ŌĆØ said Kabango.

Upon taken to the hospital for medical proceedings, a postmortem had revealed the death came due to suffocation.

He hailed from Nkhonga village in the Area of Traditional Authority Kaphuka in Dedza. 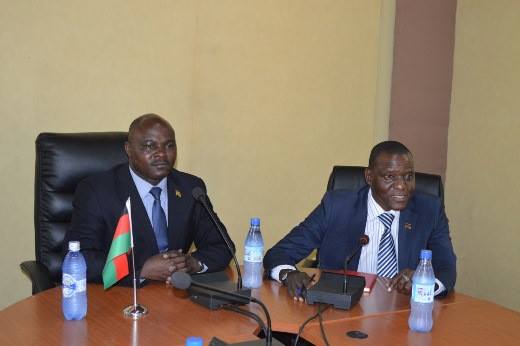 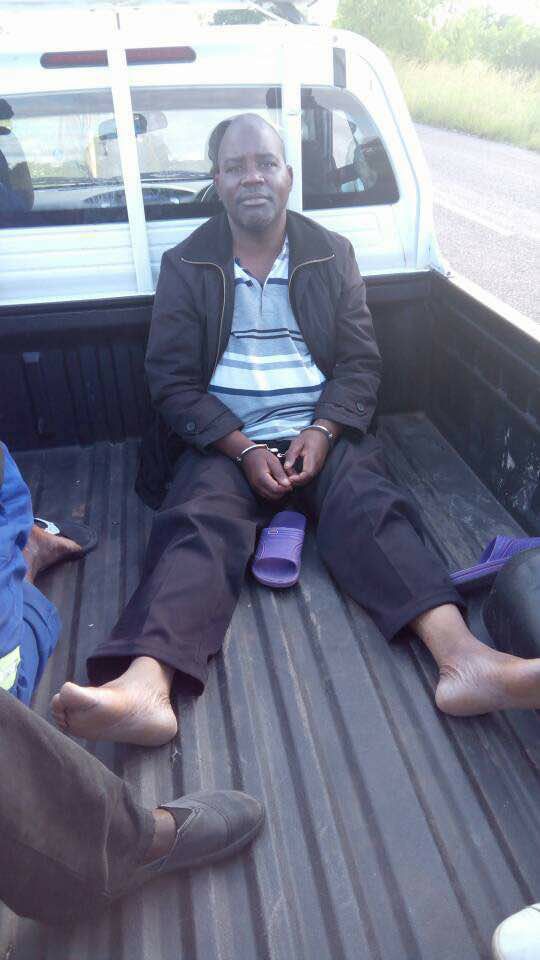 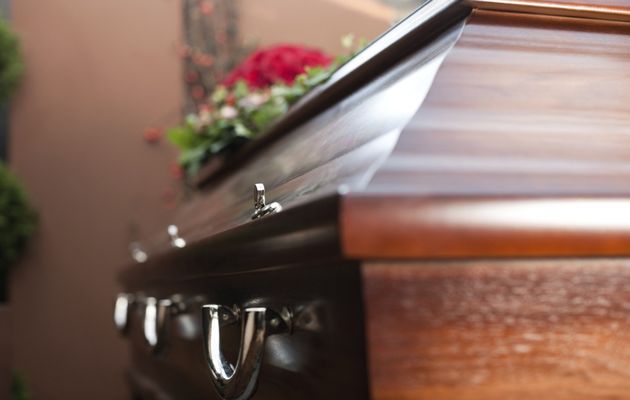