As the country goes closer to the next polls in 2019 people in the country have asked to stop focusing on politics of regionalism but rather they look at developmental issues.

Professor John Chisi President for Umodzi Party said this during an interface meeting with the youth from Blantyre which his party organized.

He cited high levels of illiteracy rate among many Malawians as one of the factors contributing to politics of regionalism.

āThe basis of tribalism is lack of education, if people were educated we should not have experience the problems which have seen in the past elections where people choose a people because of where they come from rather the things they can contribute to the nation,ā he said.

The Umodzi party leader also dismisses rumours that he has joined the ruling party the Democratic Progressive Party (DPP).

Concurring with Chisi, Public Relations Officer for the party Pemhero Mphande said the aim of the meeting was to share with fellow youth knowledge and skills so that they should be empowered.

He said that they noted that they first thing which is needed is to give them education and jobs.

āWithout jobs they become beggars and they cannot take part in development, similar meetings of this kind will also be held in Lilongwe and Mzuzu respectively, He said. 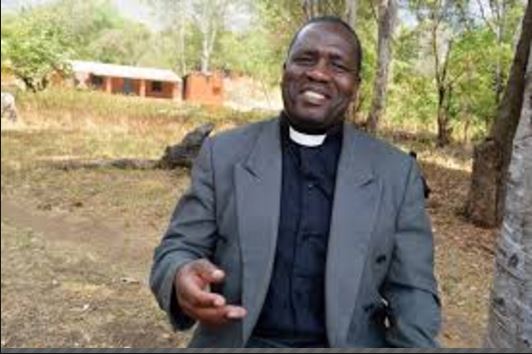 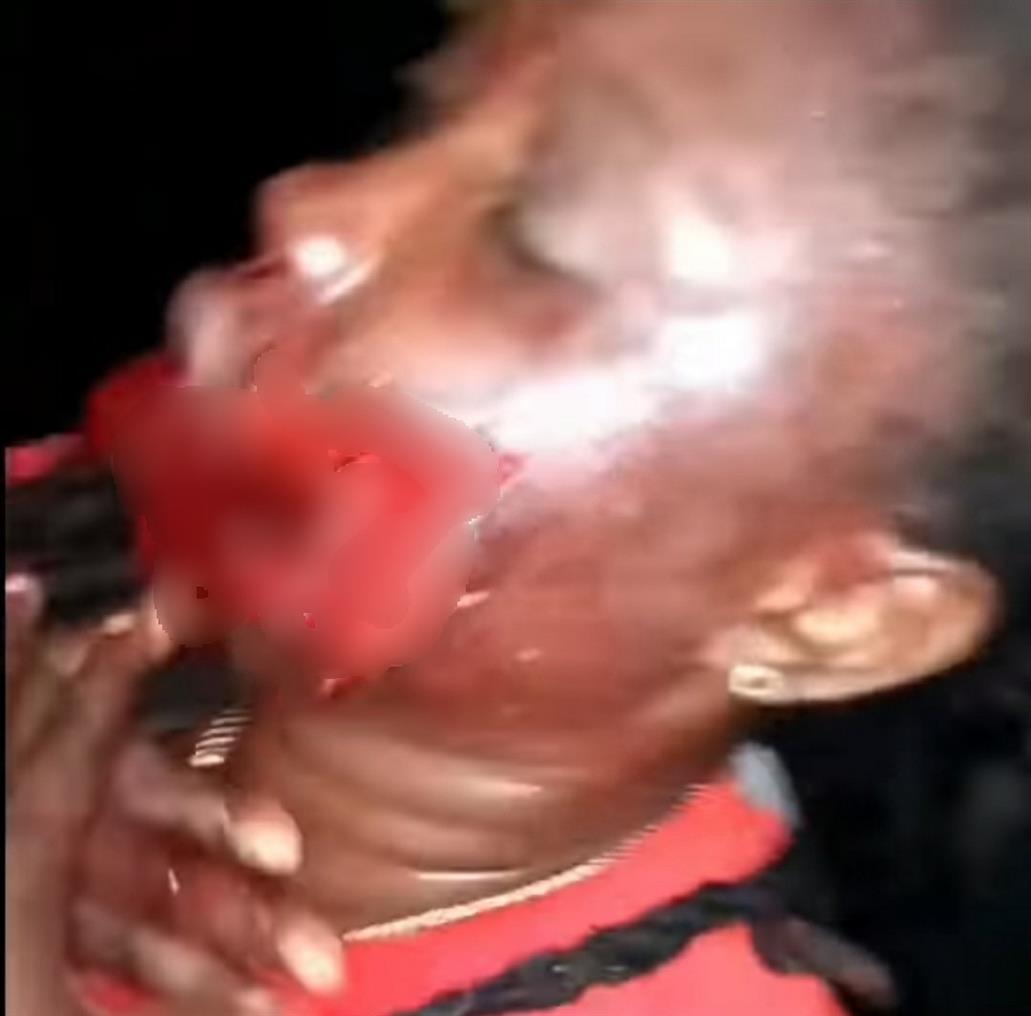 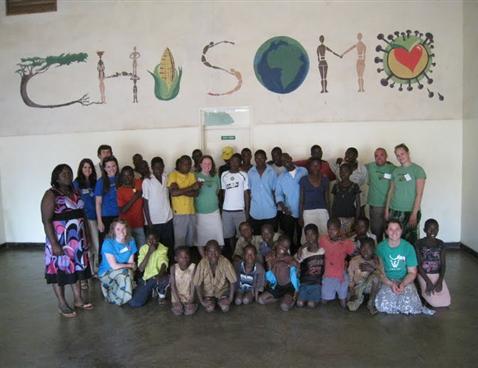