The by-election for Mangochi-Malindi Ward has been slated for April 10, 2018, District Commissioner (DC) for Mangochi, Reverend Moses Chimphepo announced on Sunday.

The DC made the announcement at the end of a two-day full council meeting where the council‚Äôs committees presented reports on achievements made over the past half financial year.

Malindi Ward fell vacant following the death of Councilor Saidi Macollera on November 30, 2017 after he collapsed.

Chimphepo said the launch of the by-election would be on February 23 and that collection of nomination papers would be from February 27 to March 7, 2018.

‚ÄúFrom February 24 to 27 there will be training of staff that will conduct the election. The deadline for receiving nomination papers from candidates is March 23,‚Äù said Chimphepo.

‚ÄúCampaign period is from 13th March to 8th April and April 10 is the actual polling day,‚Äù added the district commissioner.

Macollera was once Vice Chairperson for Mangochi District Council but in the September 2017 council elections he lost to Namabvi Ward Councilor, Twaha Salanje, who is now vice chairperson while Katuli North Ward, Omar Jabil Magombo, is the Chairperson. 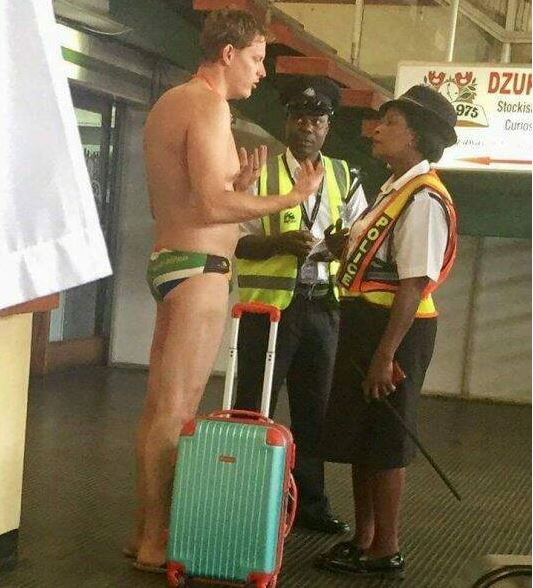