Few days after residents in Lilongwe have spoken out about the dirty looking of some parts in the city; the Lilongwe City Council (LCC) has taken an action by partnering with the Malawi Prison Services in a pact which has seen the latter providing inmates who have been engaged by the LCC in a grass cutting exercise within the city.

Public Relations Officer for LCC, Tamara Chafunya says apart from restoring the beauty of the city and making sure that the city streets are safe and secure, the initiative would also help prisoners get recognized for their role in participating in community service.

āDuring the rainy season there tends to be a lot of bush and tall grass rapidly growing in some parts of the city. The partnership with the Malawi Prisons Service has always come in handy where the prisoners work on a provided schedule.

āIn the just ended phase one of the grass cutting exercise, 95percent of the works in some residential areas and streets is now completed and phase two of the second cutting will commence as the week ends,ā said Chafunya.

The LCC PRO has paid tribute to the Prison Service for its commitment shown over the years in helping the Council with human resource which complements the casual labourers it engages.

Officer in Charge for Maula Prison, Assistant Commissioner Raphael Mushani says the inmates provide a ready human resource which many government agencies and other bodies such as LCC can put to good use.

āPrison is a service and in this case what we are doing is just offering this service to the people of this nation. We appreciate the importance of having cleaner and safer streets in the city so that we can as well crump down on crime,ā said Mushali.

Meanwhile, LCC has started enforcing the ban of selling cooked food in order to help curb the cholera outbreak that has hit many parts of the country including Lilongwe.

The City enforcement team in partnership with the police is confiscating any cooked or ready to eat foodstuff being sold in the streets of the city, according to Chafunya. 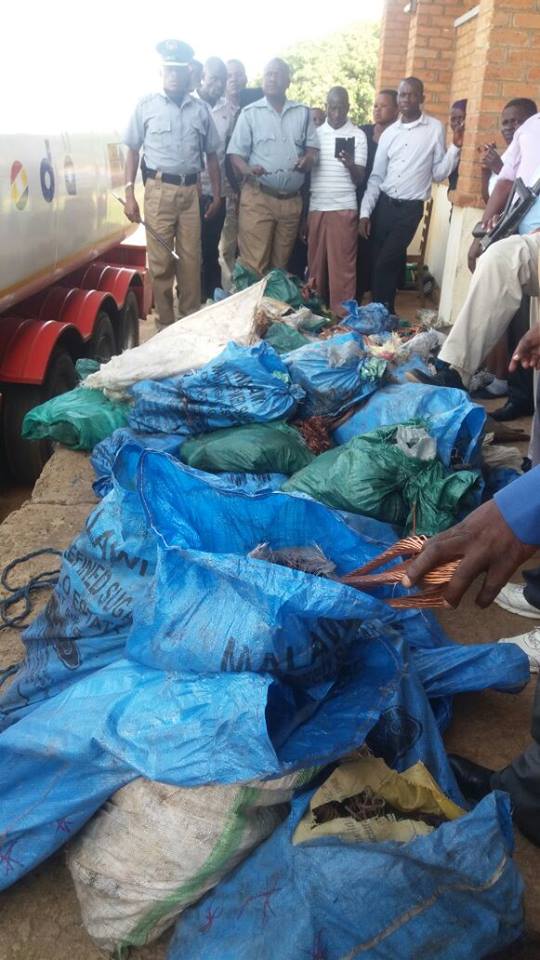 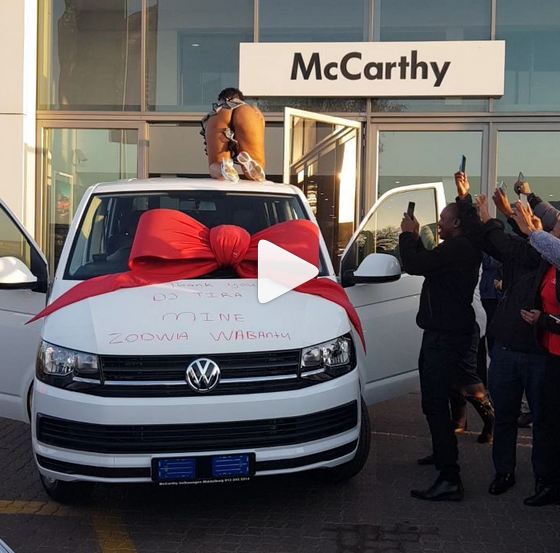