A 39-year-old man in area 49 in Lilongwe has committed suicide by drinking poison for unknown reasons.

The deceased has been identified as Pheronce Pendame who hailed from Masanjala village in the area of traditional authority Mlumbe in Zomba district.

The wife to the now deceased, Cynthia Pendame told the police that on march 6 the deceased did not report at work giving an excuse that he was sick.

On the same day in the afternoon, he took a tumbler full of water and went to his bedroom in the presence of his houseboy.

After sometime, he called the houseboy to mop the bedroom as he heavily vomited.

Upon suspecting that something was wrong, the houseboy called the wife to the deceased who was at her business place by then. When she arrived, the deceased disclosed to his wife that he had taken tamek but he did not explain the reason.

He was rushed to ABC hospital before being given milk for a better relief. From ABC he was referred to Kamuzu Central Hospital where he was pronounced dead upon arrival.

A postmortem conducted at the KCH indicated that the death was due to poisoning.

Meanwhile, police are yet to find out what made him to consume the deadliest substance. 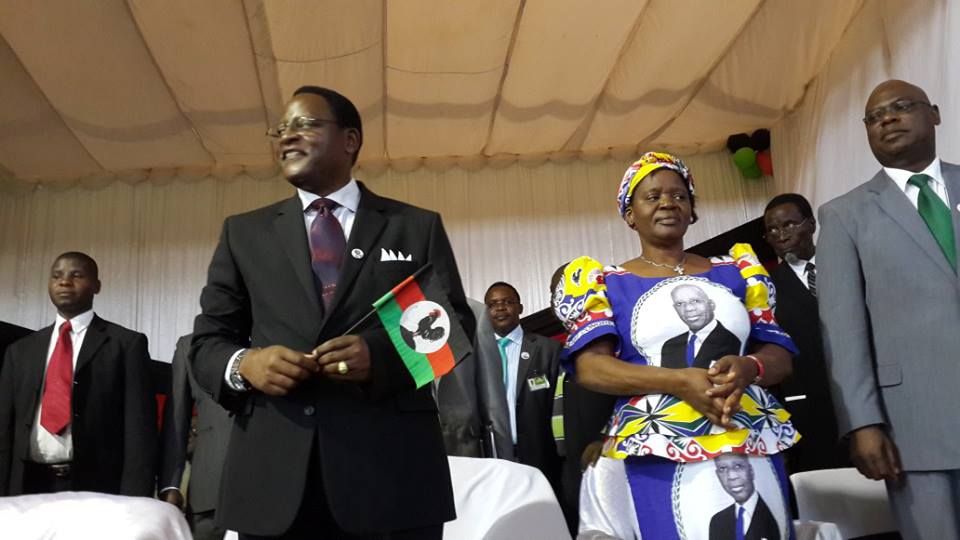 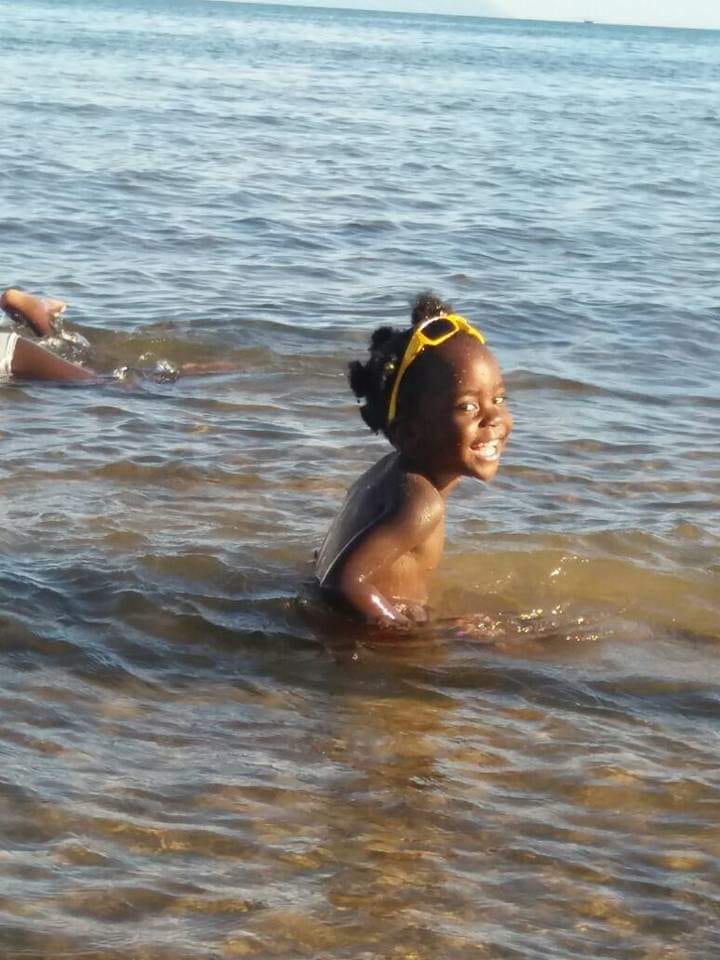