A 24-year-old man in Balaka district has committed suicide by hanging after thugs stole his bicycle that he was using to carry charcoal for sale.

The deceased has been identified as Francis Dimba who committed the offence on Sunday 25th March.

According to the deceasedâ€™s wife, Mrs. Malita Divason, on 24th March, the deceased went on his bicycle to sell charcoal at Zalewa Trading Centre.

After the business, he decided to take some beer at the said trading centre before going back home to his wife.

But as he got full and was about to leave, he found out that his bicycle was not where he parked it.

He searched around but he could not find it. He is reportedly said he had tried to jump into Shire River on his way back but he was rescued by friends.

The following day on 25th March, he was found hanging dead to a tree and his body was taken to Phalula Health Centre where a postmortem revealed the death was due to suffocation. 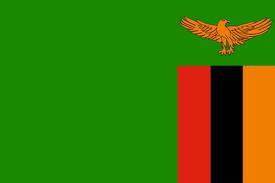 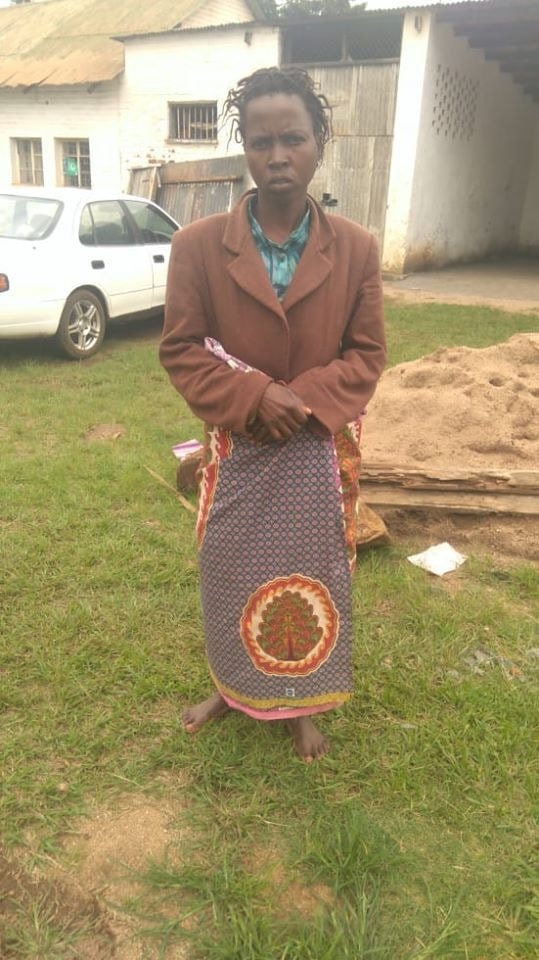 Woman who Killed Her Son Over K400, Arrested